Megastar as my fount of inspiration… 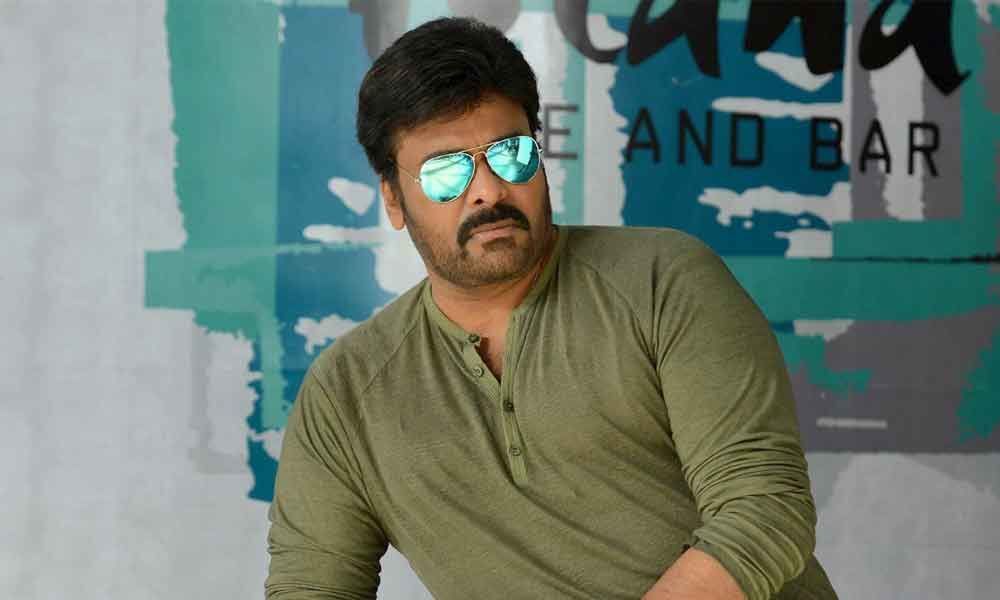 Generally, it is a common trend that people take movies for granted to derive a three- hour entertainment in theatres

Generally, it is a common trend that people take movies for granted to derive a three- hour entertainment in theatres. But it is rare to find that heroes in films are considered inspirational to emulate in real life situations.

But this was the case of a real life incident wherein I was virtually caught up in an awful situation that demanded an unnerved guts to face some unsocial and unruly elements of a locality in Vizag city way back in the year 1991.

I was put up in the house of our in-laws in 1991 when I along with my wife went to Vizag for the first time in connection with conducting gynae tests for my wife.

As my sister-in-law is a well-known gynaecologist in Vizag, we were summoned by her to stay for ten days in their house during which my wife was advised to undergo medical tests under her guidance.

It took a week to get all the medical tests done and after that, when we were free, our sister-in-law drove us to a theatre where a Telugu film, "Gang Leader" was being screened.

This movie was a box office hit and the hero in the film was the Tollywood megastar, Chiranjeevi who played an exemplary action role especially in dispensing baffling stunts and violent scenes that had the villainous character outwitted and made the viewers absolutely spell-bound.

I was in a way moved by the thrilling renditions of scenes portrayed in the movie. Being in my 30s I was totally fascinated by the actions of the lead role donned by the megastar so much so that they became indelible memories in my mind.

After leaving the theatre, we straight away drove to my sister-in-law's clinic where the latter attended to the night duty as a consulting doctor for two hours.

During the time I was at the clinic, I had to attend to nature's call urgently and I came out and looked around for a public urinal. As I could not find a suitable place for urinating, I had to use an open culvert which I found a few yards away.

As there was no other option, I pissed in the open culvert. I did not know that some women in the neighbourhood were watching me through their windows.

After a short while, few ladies came out of their houses and started shouting at me badly and objected to my using of open culvert which they claimed as part of their locality.

To my dismay, in no time several men gathered there at the call of the women and took objection to my act and started physically assaulting me and the brawl went even to the extent of exchanging fist fights between me and the group of people who seemed to be ruffian in nature.

I being alone at the scene to tackle the group of assailants had to remain resilient with guts for which I drew inspiration form the heroic acts of the film which we had just witnessed on the day.

I was emboldened and stood defended only because of the inspiration and role model I cherished from the movie.

In fact, I did not lose courage while defending myself against the threat posed by the group who attacked me and abused physically and also using filthy language.

However, the situation had settled only after the intervention of my sister-in-law who was familiar to the people of that locality.

I later realised that for a minor mistake, I was charged by this group of unkind people who should have pardoned me as I was helpless and alone to defend in a tizzy situation wherein the filmi inspiration alone saved me.

Thank god, the street brawl had precipitated without assuming serious consequences by culminating into a stabbing incident or a police case. Thus, I escaped a critical phase of my life.

Is Pawan and Pooja On MX Player Worth Watching?

Here Is The Promo Of Super Cute Video Song From Bheeshma
We use cookies for analytics, advertising and to improve our site. You agree to our use of cookies by continuing to use our site. To know more, see our Cookie Policy and Cookie Settings.Ok