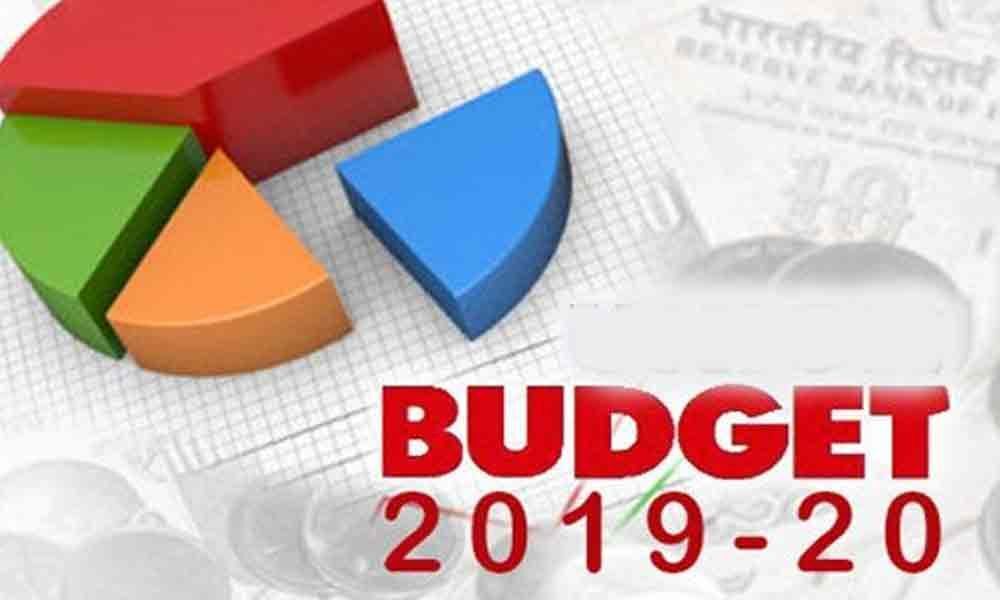 Ever since the new government assumed office at the Centre, the market is looking for directions and hopefully the Union Budget slated to be presented...

To a greater extent, the rate setting committee of the Reserve Bank of India (RBI) has set the monetary policy ball rolling by not only cutting the policy rates third time in a row but also changing its stance from "calibrated tightening" to accommodative.

By doing so, the Central bank has also become the most dovish among its peers. With no more rate hike on the table, it is safe for the market to consider that the interest rate cycle has peaked thus signalling flow of fresh liquidity into the market.

Further, the RBI has used its open market operation (OMO) tool to infuse approximately Rs 1.5 lakh crore into the system during the year and the purchase of additional securities is well underway. This is in sync with the global trend of most of the central banks including the US Federal Reserve changing their stances to neutral while dropping enough hints to turn accommodative in the near-term.

The European Union (EU) is looking for new ways to push liquidity through a fresh wave of quantitative easing (QE) by cutting interest rates in spite of the policy rates touching the lower band. (The current 10-year yield of euro area bonds stands at -0.2 per cent). The EU is also looking at fresh round of bond purchases to boost liquidity.

In terms of fiscal support, the domestic market is waiting for signals from the new government. During the past few weeks, the equity market has been roiled after a raft of gloomy domestic and international macroeconomic data... It is true that the pre-election rally was positive with key indices like Nifty50 and Nifty Small caps returning 10 per cent returns in three months.

However, the rally lost its legs due to lack of clarity about policy measures. The sentiments are further dampened by rainfall data which forecast deficit monsoon showers during the current cropping season. Market may have to wait till the full budget is presented.

Globally, the ever-worsening US-China trade tensions are hitting the market sentiments. Equity performance of important economies like China, South Africa, Mexico, South Korea and Europe are bad with an average negative return of -11 per cent in a year, while the US market has been flat and showing increased volatility.

But Indian markets remained relatively resilient by returning an average 10 per cent year-on-year (Nifty50 index). It is said that the market always had a hope that economy would benefit from previous reforms and the new government would build on the positives of past policy steps in a bid to accelerate growth and private investment. This explains premium valuation of Indian market.

Also, according to latest research by the Ministry of Commerce and Industry, India is likely to benefit from the bilateral trade tensions between US-China by exporting more to both the countries.

The Sino-US trade standoff may also open opportunities for India to boost exports of over 350 products. Around 151 domestic products including diesel, X-ray tubes and certain chemicals have an outright advantage to replace the US exports to China.

Similarly, 203 Indian goods like rubber and graphite electrodes have the advantage to replace Chinese exports to the US. Increasing exports would help India narrow the widening trade deficit with China, which stood at $50.12 billion during April-February 2018-19, the study noted.

It looks like the market has a very high expectation on the first budget of the new government due to a bigger mandate. However, economic factors like fiscal constraints and commitments to continue the social expenditures as well as cut in direct tax announced in the interim budget will limit the ability of the government.

At the same time market also hopes that fiscal deficit is maintained in the long-term while in the short-term support is provided with minor dilution in FY20 and non-budgetary resources like RBI reserves, divestment and Public Sector Units. Therefore, rather than near-term measures, we can expect a budget with long-term vision and ideas.

Broadly speaking, we think the overall mid and small caps are likely to outperform the market while select bottom up stories and sectors like finance, infrastructure, chemicals, cement and industrials may do better.

(The writer is the Head of Research, Geojit Financial Services. The views expressed are personal)