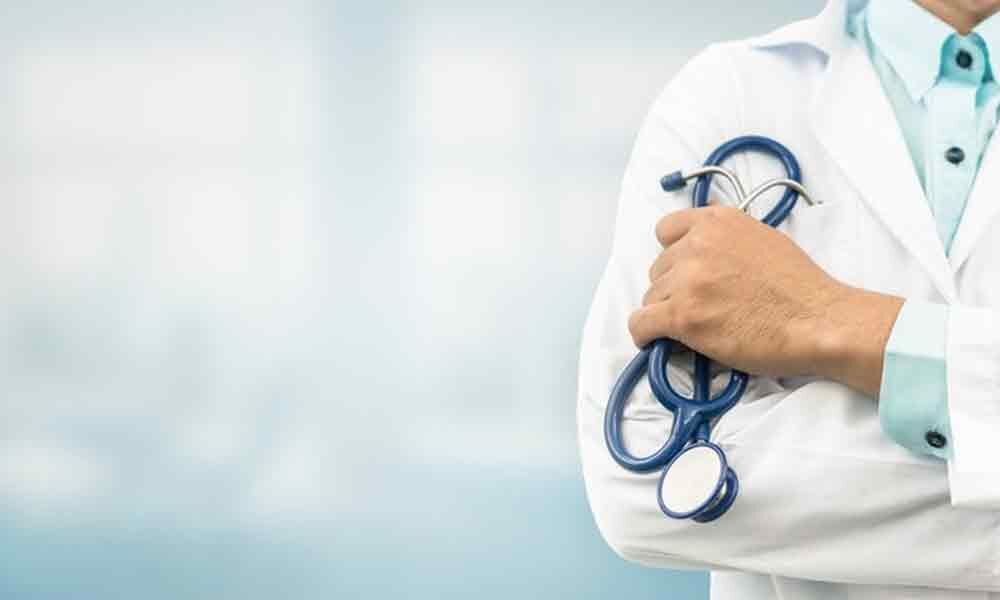 There was a time, not so long ago, when doctors were perceived as God’s agents.

There was a time, not so long ago, when doctors were perceived as God's agents.

They were held in high regards not just because they saved lives, but the way they impacted the lives of patients, putting in their lives and souls to deliver the essence of care.

Their actions right from a simple check up to a life-saving surgery, certainly make a difference in lives. With compassion and dedication, our physicians all over the world have touched the lives of millions in a special way.

Unfortunately, times seem to have changed for bad for these life-givers. It is tough being a physician these days.

For all the challenges that come their way, there is little recognition for the long days and extra patience that come with working in the field of healthcare today.

The incidence of violence against doctors all around the world has been increasing alarmingly.

An ongoing study by Indian Medical Association (IMA) reports that 75 per cent of doctors in India have faced violence at some point of time in their life, and most of the time, it is verbal abuse but sometimes escalates to even physical assault.

The doctor patient- relationship has deteriorated over the years so much that the physicians become easy targets.

It is sad that the society is inclined to judging the doctors' negligence or malpractice most of the time without seeking expert opinion.

People need to understand and believe that not every bad outcome is the result of negligence.

A brief psycho pathological analysis behind the violence against doctors may be helpful in understanding the unfortunate situation.

Whenever the death of a close relative occurs, we go through stages of changes in our minds. One of the important defense mechanism of the initial stage is displacement, which means the transfer of emotion from a person, object, or situation to another source.

For instance, after the death of a family member, the family may blame the doctor for failure to provide adequate care and may thus involuntarily avoid blaming themselves for failure to secure timely medical help.

In some cases, the families accuse the doctor and hospital to avoid paying the bill. They show aggressive behaviour and violence with the excuse of malpractices and get the attention of media.

Sometimes it is just the human psychology of enjoying the pain and sufferings in a superior class when they lose in a fair competition that comes into play.

Alarming rise of private institutions rolling out maximum number of medical students causes concerns in the quality of healthcare.

A student completes his medical graduation from these private institutions in high expense, as a secure and prestigious way of earning his bread.

The huge amount of investment strikes the mind and space for caring and serving patients. A difference of knowledge, attitude and skill is noticeable between graduates from private and public medical colleges especially in this generation, which might reflect in patient care as well.

The governments too do not focus on the benefits and satisfaction of doctors, rather they dump loads of extensive working hours and patients.

The situation is becoming worse due to increasing job dissatisfaction and fear of being humiliated. Physicians are not immune to becoming anxious or depressed.

The shameful attitude and lack of appropriate initiative to support from the concerned authorities become frustrating for the doctors and encouraging the health sector terrorists.

The situation is pathetic for the professionals, but the society enjoys the mudslinging while the leaders turn a blind eye for fear of losing their vote banks.

There is hardly any doubt that strict action must be taken against attackers but with the root causes not being addressed in any way whatsoever, the attacks on doctors are unlikely to stop.

Stringent laws must be framed to protect doctors from mob violence and assaults. Citizens must be necessarily discouraged from taking law into their hands.

Security in hospitals must be beefed up and the number of persons accompanying the patient into the hospital may be restricted keeping in view the inconvenience to other patients.

Healthcare providers in India are grossly underprepared for the new situation. As a result, we now witness persistent discontent, aggression, and violence in the patient population.

An urgent change in the attitudes of healthcare providers and the patient community towards one another is most essential in this scenario.

Efforts from the side of medical professionals to take the patient community into confidence can hugely help as building up of mutual trust is a crucial factor.

As a bottom line, let us not forget that doctors are those who work round-the-clock, salvaging millions of people every day with minimum reward.

It would be worthwhile to acknowledge and appreciate the devotion they have for your family and for the society as a whole.

More than anything, let's us uphold the passion, dedication and commitment displayed by the doctors of all generations even in the face of adversity!

(The writer is director, TGL Foundation and editor, Anthropology Today)