Now it's time to discover Modi, the poet 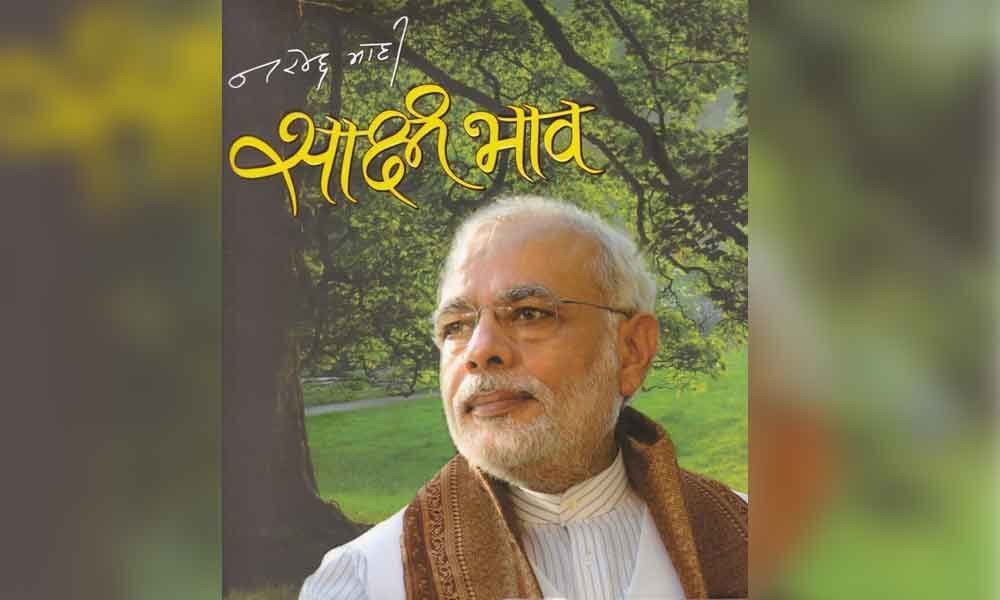 After being elected as Prime Minister for a second term, some of the poems of Narendra Modi are becoming famous on social media and among BJP workers.

After being elected as Prime Minister for a second term, some of the poems of Narendra Modi are becoming famous on social media and among BJP workers.

Youths are particularly liking his poem 'abhi to sooraj uga hai' (the sun has just risen).

In a recent interview to a private news channel, Modi, who as Prime Minister lives at 7 Lok Kalyan Marg in Delhi, had recited the poem when asked if he had written any poetry in last five years.

Delhi's Vikalp Publishing House later published the collection of poems in the name of "Aankh Ye Dhanya Hai" in Hindi.

This is the collection of poems written by Modi between 1986 and 1989. Prabhat publication in 2015 translated a collection of 16 poems of the Prime Minister named 'Sakshi Bhav' which were written in Gujarati.

"When I met Modiji about the publication of the book, he was the Chief Minister of Gujarat. He had told me that these were not his poems but his feelings," head of Prabhat Publication, Prabhat Kumar, told this reporter.