Where people live may influence their baby's behaviour: Study 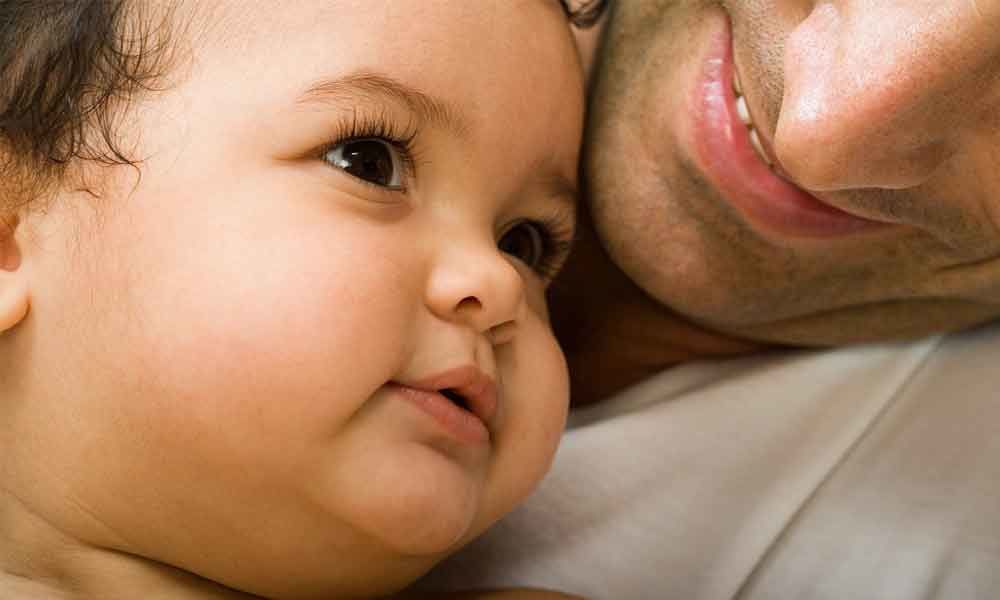 Researchers claim that infants from rural families tend to display negative emotions such as anger and frustration more frequently than their urban...

Researchers claim that infants from rural families tend to display negative emotions such as anger and frustration more frequently than their urban counterparts, a finding that calls for better distribution of mental healthcare services in a country.

According to the study, published in the Journal of Community Psychology, babies born in big cities are typically less fussy, and not as bothered by limits set by their caregivers compared to those growing up in cities.

The researchers, including psychologist Maria Gartstein from the Washington State University (WSU), examined the differences in infant temperament, parent-child interactions, and parenting stress between families of similar socioeconomic and racial composition in the Inland Northwest and the San Francisco Bay Area in the US.

They found that urban moms tend to be better at picking up on when their babies wanted or needed something, or were ready to be done with play, and responding accordingly.

The scientists believe, this may have led to their infants generally being calmer and less easily upset. Rural moms, they said, reported more frequent expressions of negative emotions from their infants, particularly when they were distressed due to limitations.

"I was shocked, quite frankly, at how little there was in the literature on the effects of raising an infant in a rural vs. urban environment," Gartstein said. "The fact that rural mothers in our study reported more frequent expressions of anger and frustration from their infants may be consequential as higher levels of frustration in infancy can increase risk for later attentional, emotional, social and behavioural problems," she said.

In subsequent studies, the psychologists said they plan to pinpoint exactly what factors causes the differences in temperament between the two groups. "For example, access to mental and behavioural health services and child rearing resources tend to be limited in more rurally situated communities," Gartstein said.

"Figuring out what role, if any, these and other locational variables play in an infant's social emotional development will be the next step in our research," she added. In the current study, the researchers analysed and compared data from two previously conducted studies of mother-child interactions and infant temperament.

In both the studies, mothers used a questionnaire to record the frequency of 191 different behaviours their child displayed at six and 12 months after birth. The researchers then analysed babies along 14 different dimensions that ranged from cuddliness to vocal reactivity.

They also assessed parent-child interactions, where mothers were instructed to engage their infants in play in a typical fashion. Gartstein said one of the more surprising findings from the study was that contrary to predictions, the scientists did not find a statistically significant difference in the levels of parenting stress between urban and rural caregivers.

"This may be a result of different, but functionally equivalent, risk factors," Gartstein said. "Whereas living in a big city generally brings more exposure or proximity to violent crime, isolation can also cause a great deal of stress for rural parents. This research opens up a lot of very interesting future avenues of investigation," she added.