Of life without fridge and laughing souls 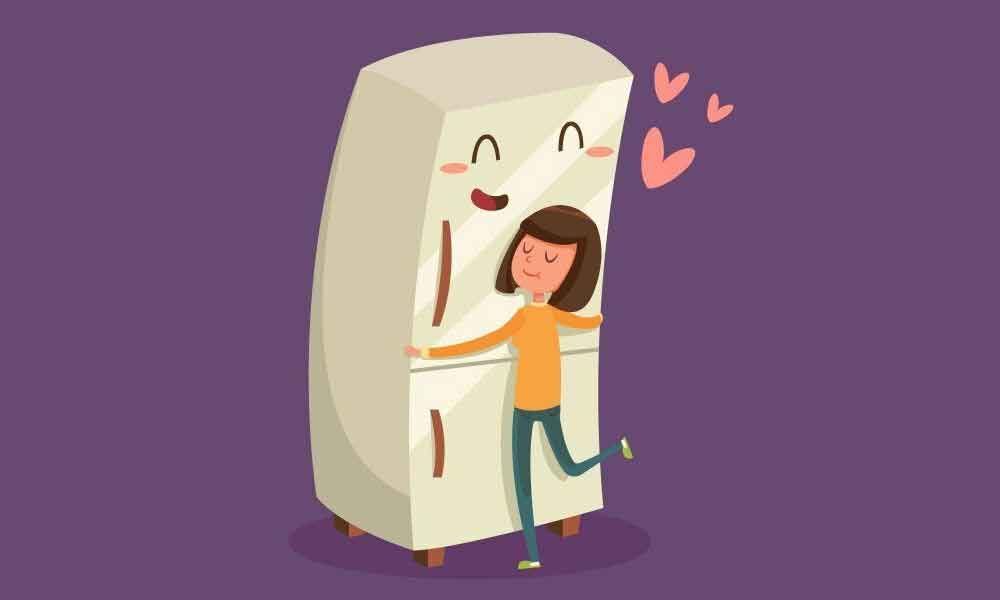 The other day I saw our caretaker’s son working in a mechanic shop unloading a “double door” used refrigerator and taking it inside a small room...

The other day I saw our caretaker's son working in a mechanic shop unloading a "double door" used refrigerator and taking it inside a small room allotted to his family in the cellar of the building.

I am not against their having fridge which can be found in hutments of poor or necessity working couples. However, this took me to think about my 91-year-old mother-in-law, who passed away last April without any remorse of not having enjoyed the cooling system in the prime of her life.

Married in early teens, she came to the city of Rockfort, where summer is at its peak, going up to 45 degrees or more. The fan and very lately "small idiot box" were the only luxury, forget about refrigerator or any other gadget.

As long as she lived in her house, she managed the household without fridge. Having grown up in an orthodox family, she didn't feel the need to keep the leftover food inside the fridge which helped to cook economically.

Even if the relatives or visitors turned up without notice, she had the magnanimity of cooking afresh. Yes, she had her own way of keeping the milk and curd fresh using traditional way of keeping them over plate filled with water.

As for vegetables, she was a tireless walker and this helped her to buy them fresh and use them but found her own way to keep leafy items fresh. Maybe it was one of the many reasons she and many others of her generation lived without any medicines or frequent visit to doctors.

Unfortunately, now even a domestic help may not opt to work in a house which cannot give her chilled water and occasional cakes/colas etc.

It makes me wonder whether all this discussion of global warming and freaky weather taking toll on the health of millions around the world is doing anything good or our reckless lifestyles are adding more radiation while using gadgets with star ratings continue to play havoc on human life.

Do we or the next generation would ever be able to live without the cooling system which runs on some gas or the other.

Now, having realised what is happening, the government is contemplating mandatory default setting for AC to curb temperature, those who have lived and gone without having used cooling gadgets would have the last laugh up above the sky as they not only saved the nature but also saved thousands of rupees on electricity bills.