Ramzan : The month of compassion and abstinence 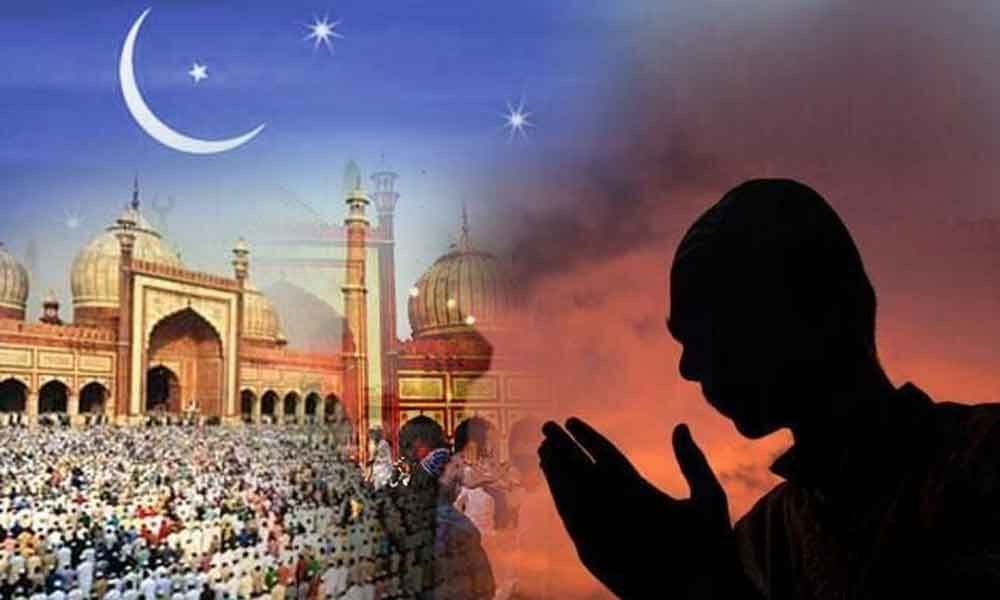 Every year Muslims all over the world begin fasting from dawn to sunset every day during the 9th month of Islamic calendar known as Ramzan.

Every year Muslims all over the world begin fasting from dawn to sunset every day during the 9th month of Islamic calendar known as Ramzan.

Fasting in the month of Ramzan is must for anybody who calls himself a Muslim. It is not acceptable if he or she fasts according to his or her convenience.

Prophet Muhammed said: If anyone omits his fast even for one day in Ramzan without a concession or without being ill, then if he fasts for the rest of his life he could not make up for it.

The month of Ramzan, actually prepares the followers of Islam to abstain from committing sins in the subsequent 11 months.

In other words, it is some kind of training camp for the believers as it had been for the followers of other religions in the past.

Ramzan gives an opportunity for Muslims to create the hyper-vigilant mind and heart against falling into the trap of sin and negligence.

It tries to make the believers always on guard and alert of not committing any action that would earn the displeasure of Almighty.

Fasting develops some kind of consciousness that Allah is seeing what he or she is doing. During the period of fasting, though he or she can drink water while taking a bath or doing wazu (ablutions) or eat in the place where nobody is seeing him, he won't do.

Notwithstanding he is extremely thirsty, he abstains from doing so as he knows that Allah is seeing and He will punish him for this misdeed. This is what God wants from his believers.

Similarly, during the month of Ramzan while fasting the believers are asked to abstain from pleasures even that are permissible.

Apart from food and beverages and water, they are also supposed to abstain from having sex with their spouses during the day. If they do, there are severe punishments.

If a couple (husband and wife) has sex while fasting, they will have to fast for sixty days continuously or if they are not strong enough, feed sixty poor people.

During fasting, the believer suffers the extreme condition of hunger and thirst.

Therefore, through this fast God wants to develop compassion in the heart of believers for those who are extremely poor and are unable to feed themselves and their families.

Therefore, it is ordained that Muslims should spend generously on the poor. The rewards are enormous.

But if all these fasting, prolonged prayers and spending on poor are not directed to please God, these deeds will fetch nothing except huger.

At the same time, if a believer follows the instructions of God and tries to please Him by abstaining from sins, he may develop God-fearing mind and there are enormous rewards for such people on the Day of Judgment.

In other words, Ramadan is a gift from Allah; an opportunity for Muslims to capitalize on and earn His blessings and a way to seek salvation and forgiveness.

Muhammed says :" Whoever fasts during Ramzan out of sincere faith and hoping to attain Allah's rewards, then all his past sins will be forgiven." What else a God-fearing person would want?