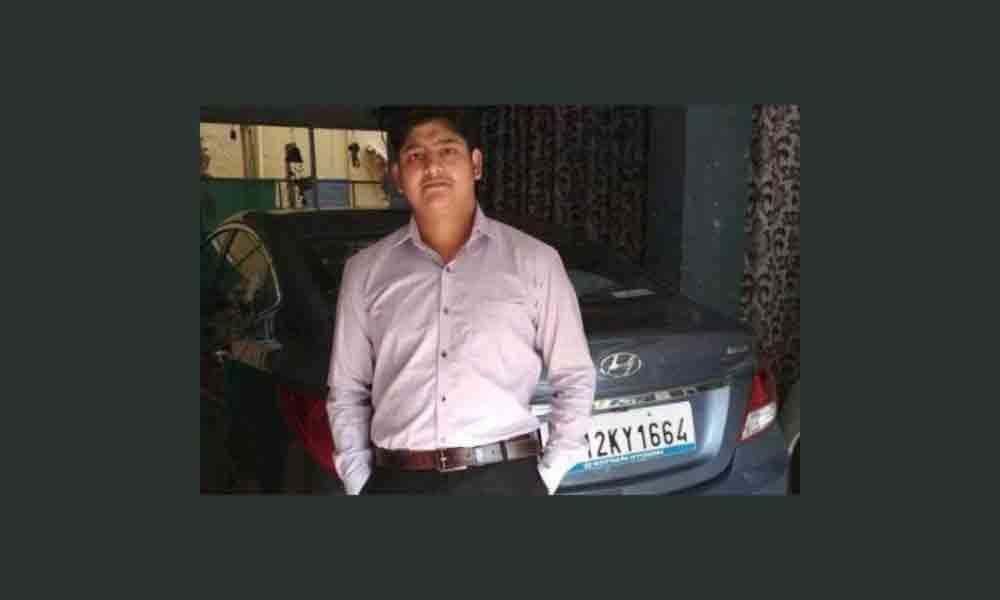 Fed up with running after a government job, Joginder Singh, one of the survivors of the 1999 Doda massacre in Jammu and Kashmir, now wants to create educational opportunities for children in his home state.

Fed up with running after a government job, Joginder Singh, one of the survivors of the 1999 Doda massacre in Jammu and Kashmir, now wants to create educational opportunities for children in his home state. Singh (24), who lost his near and dear ones in the terrorist attack 20 years ago, is currently pursuing his masters in commerce in Pune.

On July 19, 1999, when the Kargil war was in its last phase, a group of heavily armed terrorists struck at the remote village of Lehota in Doda district, killing 15 people and injuring several others. Singh, who grew up in an orphanage, wants to go back to the conflict-stricken region and work for the people there in the field of education.

"Till now, I was seeking a job from the government but except promises and assurances, I have not received anything. Now, I will not ask for a job. "Instead, I will work for the betterment of Doda and adjoining regions and work towards creating educational opportunities for children," said Singh. Singh lost 15 members of his family, including parents, uncles, aunts and cousins, in the Doda carnage. Singh survived the attack as his elder sister took him to another room when the bloodbath was underway.

"I grew up in an orphanage and later, with the help of some politicians and police officials, got adopted by Pune- based organisation 'Sarhad'," he said. Founded by Sanjay Nahar, Sarhad is an NGO dedicated to the people of border regions with focus on social, cultural and educational work. Singh, who is in the second year of MCom in Pune, said he will be part of Sarhad's initiative in Doda.

"I will, with the help of Sarhad, work for the education cause in my region as Sarhad is planning to start an initiative called 'Ghar Ghar School, Har Ghar school," he said. Singh, who studies at an educational institute run by Sarhad, teaches primary class students in his spare time. Singh said he knows the government has limitations in providing help to people like him and that is why he wants to be part of the initiative.

Once back in Doda, he also wants to build a memorial for the people killed in the massacre. Nahar said his organisation will provide all possible help to Singh. "Singh will be the face of the initiative and all the required training to set up home schools in remote villages of Doda,Bhaderwahand Kishtwar regions and other parts will be imparted to him," he added.

Singh said he will take the help of local Kashmiris and retired teachers in imparting education to children. Talking about his family, he said his sister works as a Class IV government employee in Doda district and earns a meager income, while his brother is employed as a waiter in a Bengaluru-based hotel.