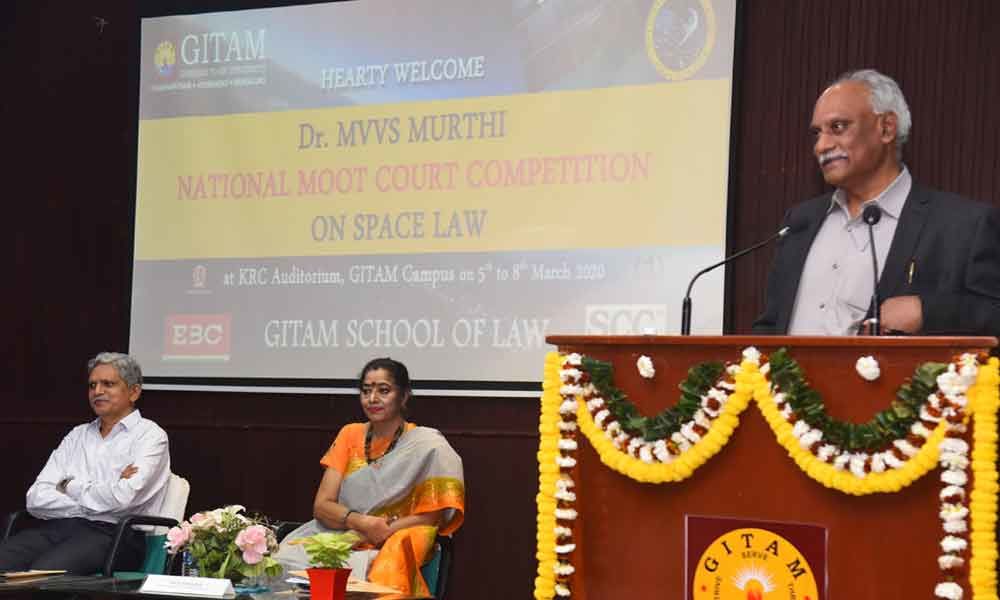 GITAM has been planted more than 50,000 saplings in 2019 as a part of Telangana Government's prestigious program 'Haritha Haram'.

From the last three consequent years, GITAM has been receiving this award for its contribution in keeping the environment green, clean, safe and healthy.