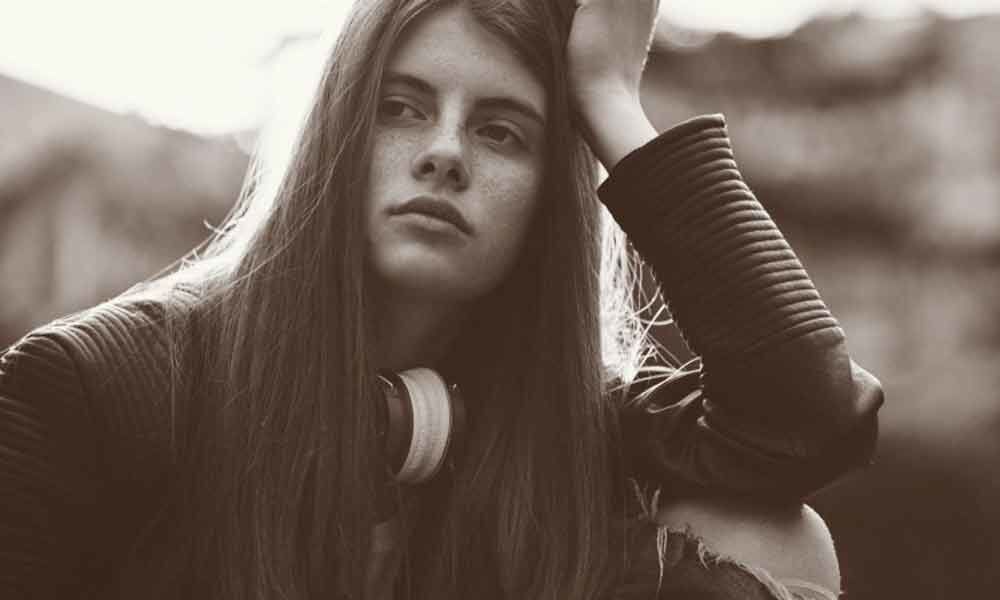 People with depression listen to sad music because it makes them feel better, according to a small study

People with depression listen to sad music because it makes them feel better, according to a small study that is one of the first to investigate why people turn to tearjerkers when they're already down.

The first part of the study, published recently in the journal Emotion, tried to repeat the findings of a 2015 study that showed that depressed people preferred listening to sad music.

Researchers at the University of South Florida asked 76 female undergrads (half of them were diagnosed with depression) to listen to various classical music clips.

The scientists found that, like in the 2015 study, participants with depression indicated they would rather listen to sad music than happy music.

Then, the researchers gave the participants new clips of happy and sad instrumental music and asked them to describe how the tracks made them feel.

Again, the depressed participants preferred the sad music, but they also stated that the sad music made them feel happier.

"They actually were feeling better after listening to this sad music than they were before," study co-author Jonathan Rottenberg told WUSF News.

It seemed to have relaxing and calming effects. This challenges the assumption that sad people listen to sad music to make themselves feel worse, when, in fact, it may be a coping mechanism.

Of course, there are many limitations. This is a small study that only looked at female undergraduates, so the results should be taken with a grain of salt.

(Psychology, in general, tends to use WEIRD — Western, educated, industrialized, rich, democratic — subjects too often.) We don't have a lot of detail regarding exactly why people with depression prefer sad music, and we don't know how results might change with happy and sad music that has words.

However, it's an intriguing finding that does replicate some earlier research and could have implications for fields such as music therapy.

In this intervention, trained music therapists incorporate music into their interactions with patients by singing, listening to music, or playing music together.

It has been used for everything from pain relief to helping cancer patients, and a 2017 Cochrane review of the evidence suggested that it had at least short-term benefits for patients with depression.

Though there is no "most common" type of music used in music therapy, the programs can often include instruments like guitars and drums.

In the future, maybe there will be a greater focus on sorrowful songs.