Here's why parents should set screen-time limits for their kids 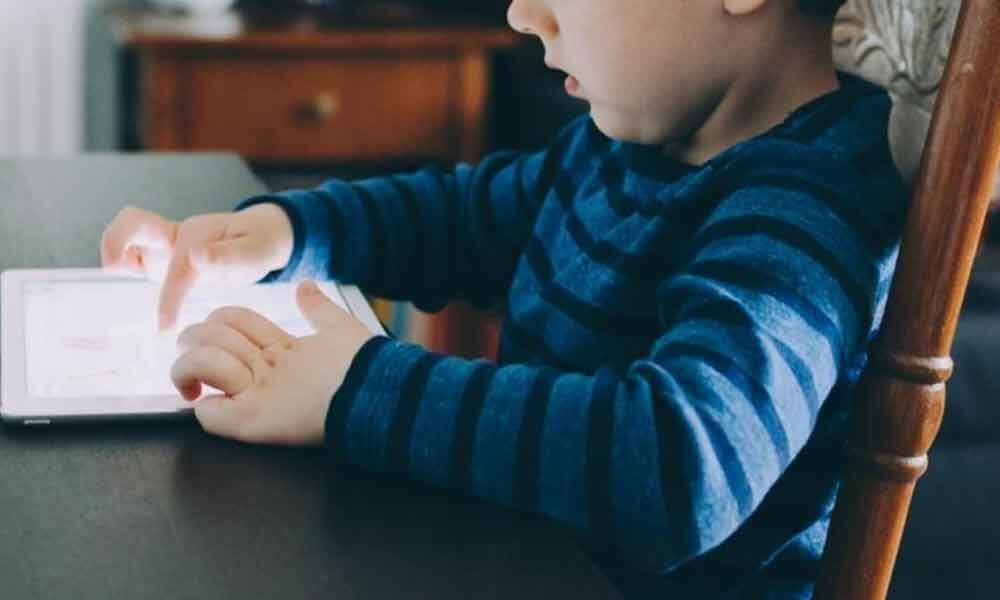 Excessive and isolated use of screens can be more harmful to kids and teenagers, especially if they are permitted in their bedrooms.

Parents should encourage their children to adopt healthy habits like physical exercise, a nutritious diet and getting sound sleep instead of spending long periods of time on electronic devices, a doctor who is leading the Canadian Pediatric Society's digital health task force has said.

Dr Michelle Ponti said that the society's new guidelines describe how and when screens are used based on age rather than the prescribed time limits of low and medium exposure to the electronic devices, CTV news reported.

"We're trying to avoid the fights by starting these screen-time limits and these digital literacy talks with families early," she said.

Ponti pointed out that excessive and isolated use of screens can be more harmful to kids and teenagers, especially if they are permitted in their bedrooms.

"It's much more difficult to pull back with a teenager," said Ponti, a London-based pediatrician who has a nine-year-old son and two daughters aged 17 and 18.

Talking about the challenges she faced with her children, Ponti said, "My oldest daughter is quite responsible with her phone, my middle daughter, I have to constantly remind of screen-time rules and my son, he doesn't even own his own mobile device but he has access to the family's computer and the television and he has a gaming system."

According to the society's guidelines, families having children aged five to 12 years should watch educational programs together, emphasising more on positive social skills, according to CTV news.

"The time to start having conversations about screen time and setting rules is when kids are in pre-school and also to model good behavior, such as not texting while driving," Ponti said.

She further said, "We really want families, kids and teens to have these conversations about how screens can fit into their lives in a productive way rather than detracting from all the other healthy habits we're hoping they've already prioritized. Have these conversations, honestly and openly with teens and do it at a time when there's not a fight."

Ponti underscored that teachers are increasingly finding students' use of phones in the classroom a huge distraction which can interfere with their studies and said that schools are in the same position as parents when they find themselves in a conflict over excessive use of electronic devices.

According to WTOP, local museums can also help kids and adolescents to keep their minds engaged during the summer break.

Meanwhile, mobile phones will be banned in Ontario classrooms from September this year. Jurisdictions around Canada have set rules to deal with the devices whereas individual teachers formulate their own guidelines in some schools, CTV news reported.