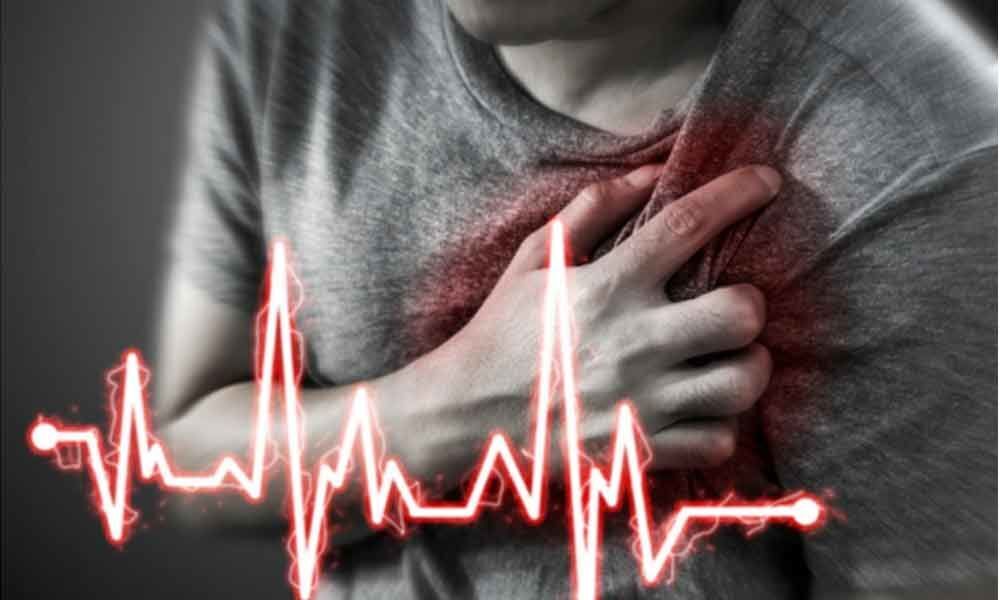 Some reports state that she died due to a heart attack while others say due to cardiac arrest.

Sushma Swaraj's demise comes as a shock to the nation. She passed away at the age of 67 on Tuesday night due to a sudden cardiac arrest.

As per media reports, she all of a sudden collapsed at home and admitted to the emergency ward of AIIMS around 10:15 pm where she breathed her last.

Earlier yesterday, she had tweeted congratulating Prime Minister Narendra Modi after the Centre's move to revoke special status for Jammu and Kashmir.

Swaraj tweeted, "Thank you Prime Minister. Thank you very much. I was waiting to see this day in my lifetime."

Swaraj underwent a kidney transplant in 2016 was suffering from other diseases, including diabetes.

Swaraj- A mother figure with humanitarian

Swaraj was born in 1953, the most dynamic leader who became cabinet Minister at a very young age of 25. She was the only woman Foreign Affairs Minister India has till now after Indira Gandhi. A lawyer by profession, in 1996 she was elected as a member of the Parliament from South Delhi Constituency. Later she resigned and became the first female chief minister of Delhi on October 13, 1998.

Swaraj tagged once 'supermom' of India by Washington Post won many accolades for her eagerness to help to any Indian in distress worldwide. She used to strike a chord with young and old alike with extending helping hand in time of crisis and her round-the-clock social media presence.

What is a heart attack?

The heart is a muscle, and like other muscles, it needs an oxygen-rich blood supply. The coronary arteries supply the blood to the heart. A heart attack happens when there is a blockage of the coronary arteries. A blood clot is a reason behind the blockage. If such blockage is not quickly resolved, it can cause parts of the heart muscle to initiate to die.

What is cardiac arrest?

Know the symptoms of a heart attack and cardiac arrest.

Symptoms of cardiac arrest - Sudden collapse, loss of consciousness, no responsiveness, no breathing and no pulse