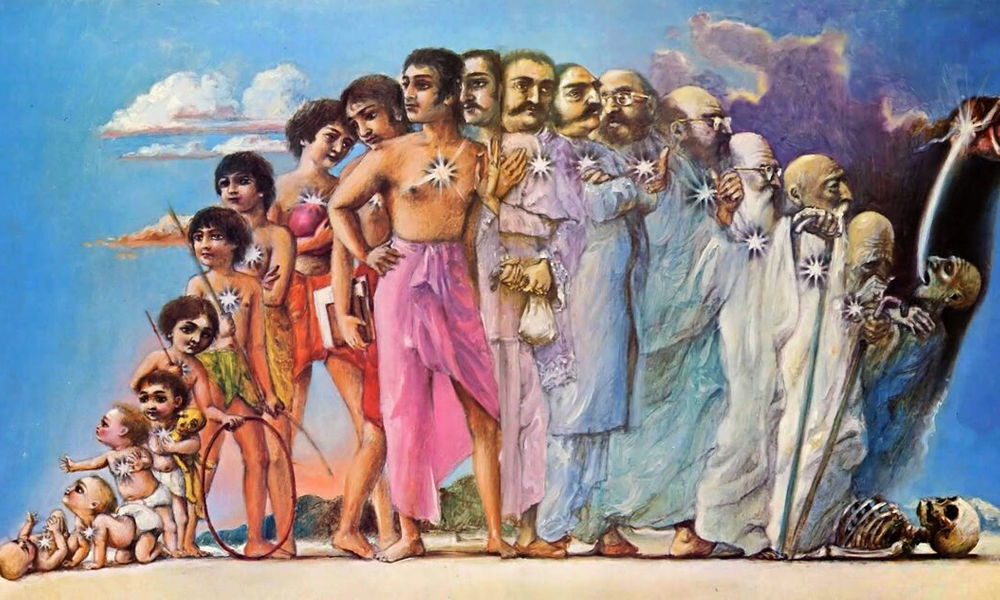 Beloved Osho, You speak of reincarnation. I have not experienced it, and I don’t want to believe in anything I don’t experience. What to do?

Beloved Osho, You speak of reincarnation. I have not experienced it, and I don't want to believe in anything I don't experience. What to do?

I know reincarnation is a truth. But I am not saying that you should believe it because I say so. Never believe anybody else's experience; that is a hindrance. I can only say to you, just live this incarnation.

You love me. Naturally, if I say reincarnation is a truth, out of your love you may believe in me. Out of your love, how can you conceive that I may be telling something untruthful to you? You trust me.

As far as I am concerned, not a single word from me has to be believed, but to be experienced. And I am giving you the method, how to experience it.

Become more meditative. Reincarnation and God, heaven and hell, do not matter. What matters is your becoming alert. Meditation awakens you, gives you eyes - and then whatever you see, you cannot deny.

As far as I am concerned, reincarnation is a truth, because in existence nothing dies. Even the physicist will say, about the objective world, that nothing dies. You can destroy Hiroshima and Nagasaki - so much power science has given to chimpanzee politicians - but you cannot destroy a single of water.

The same is true about the world of consciousness, of life. There is no death. Death is only a change from one form into another form, and ultimately from form to formlessness. And that is the goal - because every form is a kind of imprisonment.

Unless you become formless, you cannot get rid of misery, jealousy, anger, hatred, greed, fear, because these are concerned with your form.

The whole existence is synonymous with life. Here nothing dies. Death is an impossibility.

Yes, things change from one form to another form till they become mature enough that they need not go to school again. Then they move into a formless life, then they become one with the ocean itself.