The nature of mind 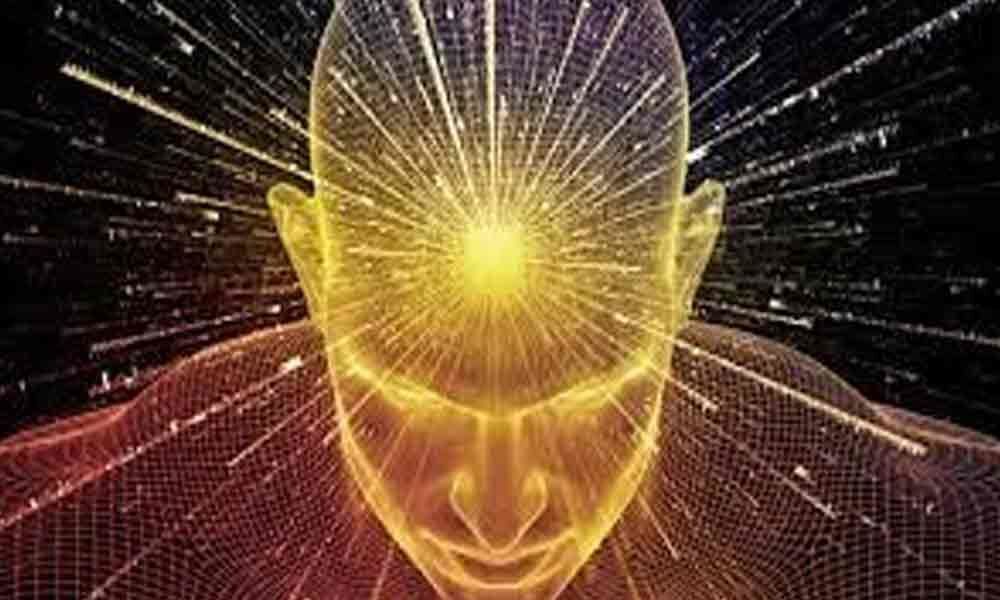 x
The nature of mind
Highlights

It is well known that the power to think is what makes us different from other living beings, but this unfortunately is also the reason why we may...

It is well known that the power to think is what makes us different from other living beings, but this unfortunately is also the reason why we may consider ourselves higher in the order of nature. This very essential power is mostly used and abused over time. Our mind is misinterpreted, according to Krishnamurti, and we must start using it differently than it is used, and not as an object for self-protection and self-expansion.

We are no more primitive humans, and survival instincts have to be abandoned so as to achieve higher awareness. He talks of how, if society has to remain truly human, it must be in a state of constant revolution and re-evaluation. The mind is being used more for ego-centred acquisitiveness and for personal growth and power, in turn lessening others opportunities.

However, it goes even further. It implies that they have no desire but to belong to it, for their interests and those of the society are the same; they identify themselves with the society. Unity here is not a principle proclaimed by the authorities, but a fact accepted by all the participants. No great sacrifice is involved. One's place in society may be onerous or undignified, but it is the only one available; without it, one has no place in the world.

The opposite of this perspective, with rights and liberties granted to an individual, is what forms an organised society (Krishnamurti, 1986[6]). This world is full of chaos and it is the human being who must understand that he is part of that chaos — the cause and the effect.

Krishnamurti states that bringing of the unconscious to the conscious is the first fruit of intelligence. It marks the reaching of the human level and there should be no conflict. This integration of the entire mechanism of consciousness will open to awareness, vistas of perception and experience of affection and action beyond our boldest dreams.