What's So Good about Good Friday? 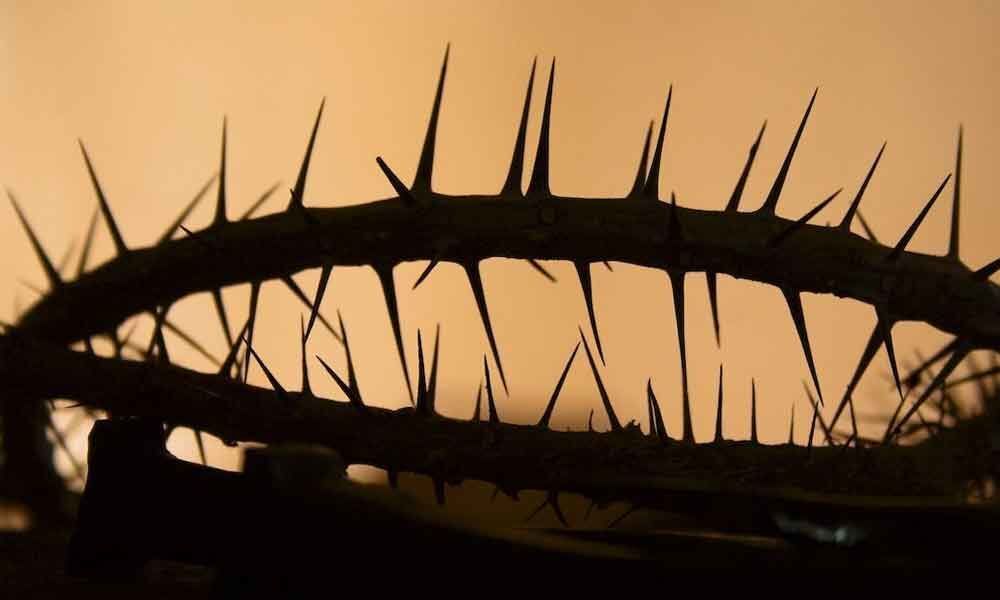 What is Good Friday and why do we call Good Friday "good," when it is such a dark and bleak event commemorating a day of suffering and death for Jesus?

What is Good Friday and why do we call Good Friday "good," when it is such a dark and bleak event commemorating a day of suffering and death for Jesus?

For Christians, Good Friday is a crucial day of the year because it celebrates what we believe to be the most momentous weekend in the history of the world. Ever since Jesus died and was raised, Christians have proclaimed the cross and resurrection of Jesus to be the decisive turning point for all creation. Paul considered it to be "of first importance" that Jesus died for our sins, was buried, and was raised to life on the third day, all in accordance with what God had promised all along in the Scriptures(1 Corinthians 15:3).

On Good Friday we remember the day Jesus willingly suffered and died by crucifixion as the ultimate sacrifice for our sins (1 John 1:10). It is followed by Easter, the glorious celebration of the day Jesus was raised from the dead, heralding his victory over sin and death and pointing ahead to a future resurrection for all who are united to him by faith (Romans 6:5).

Still, why call the day of Jesus' death "Good Friday" instead of "Bad Friday" or something similar? Some Christian traditions do take this approach: in German, for example, the day is called Karfreitag, or "Sorrowful Friday." In English, in fact, the origin of the term "Good" is debated: some believe it developed from an older name, "God's Friday." Regardless of the origin, the name Good Friday is entirely appropriate because the suffering and death of Jesus, as terrible as it was, marked the dramatic culmination of God's plan to save his people from their sins.

In order for the good news of the gospel to have meaning for us, we first have to understand the bad news of our condition as sinful people under condemnation. The good news of deliverance only makes sense once we see how we are enslaved. Another way of saying this is that it is important to understand and distinguish between law and gospel in Scripture. We need the law first to show us how hopeless our condition is; then the gospel of Jesus' grace comes and brings us relief and salvation.

In the same way, Good Friday is "good" because as terrible as that day was, it had to happen for us to receive the joy of Easter. The wrath of God against sin had to be poured out on Jesus, the perfect sacrificial substitute, in order for forgiveness and salvation to be poured out to the nations. Without that awful day of suffering, sorrow, and shed blood at the cross, God could not be both "just and the justifier" of those who trust in Jesus (Romans 3:26). Paradoxically, the day that seemed to be the greatest triumph of evil was actually the deathblow in God's gloriously good plan to redeem the world from bondage.

The cross is where we see the convergence of great suffering and God's forgiveness. Psalms 85:10 sings of a day when "righteousness and peace" will "kiss each other." The cross of Jesus is where that occurred, where God's demands, his righteousness, coincided with his mercy. We receive divine forgiveness, mercy, and peace because Jesus willingly took our divine punishment, the result of God's righteousness against sin. "For the joy set before him" (Hebrews 12:2) Jesus endured the cross on Good Friday, knowing it led to his resurrection, our salvation, and the beginning of God's reign of righteousness and peace.

Good Friday marks the day when wrath and mercy met at the cross. That's why Good Friday is so dark and so Good.

When Is Good Friday This Year?

Romans 5:6-10 - "You see, at just the right time, when we were still powerless, Christ died for the ungodly. Very rarely will anyone die for a righteous person, though for a good person someone might possibly dare to die. But God demonstrates his own love for us in this: While we were still sinners, Christ died for us. Since we have now been justified by his blood, how much more shall we be saved from God's wrath through him! For if, while we were God's enemies, we were reconciled to him through the death of his Son, how much more, having been reconciled, shall we be saved through his life!"

1 Peter 2:24 - "He himself bore our sins" in his body on the cross, so that we might die to sins and live for righteousness; "by his wounds you have been healed."

Isaiah 53:3-5 - "He was despised and rejected by mankind, a man of suffering, and familiar with pain. Like one from whom people hide their faces he was despised, and we held him in low esteem. Surely he took up our pain and bore our suffering, yet we considered him punished by God, stricken by him, and afflicted. But he was pierced for our transgressions, he was crushed for our iniquities; the punishment that brought us peace was on him, and by his wounds we are healed."

Matthew 27 - The Crucifixion and Death of Jesus Christ