Wrong person could give the right lesson 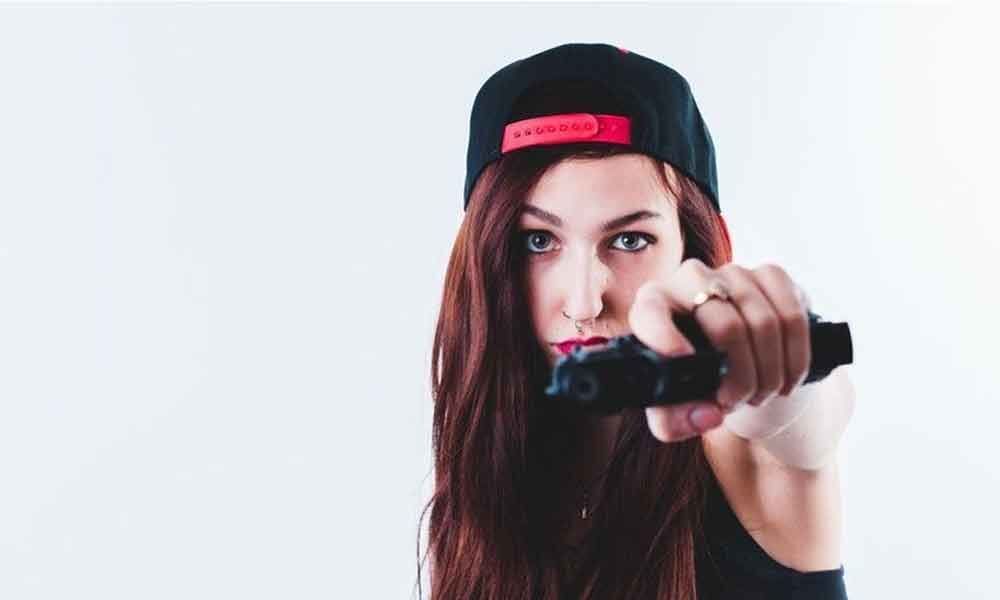 Though William Shakespeare's entire oeuvre - 37 plays and 154 sonnets - is brimful with words of wisdom for every stage and situation of human existence, one of the most quoted aphorisms is: 'Always the wrong person gives you the right lesson in life.'

It may sound a bit contradictory and even oxymoronic at first blush, but it's pregnant with profound wisdom.

Life never teaches us straight; we learn lessons in a roundabout manner through contrasts and contradictions. Greek poet Pindar said, "Grateful to fools, for they teach me what's foolishness."

Wisdom always comes from the most unexpected and undesirable source. There's a beautiful story in Dhammapitak. One day, the Buddha was sitting with his disciples.

They saw a man being led to the scaffold to be executed. Vaishampayan, a disciple, asked the Buddha, "Master, isn't this man totally useless for, he'll soon be decapitated for committing a heinous crime? "

The ever-placid and stoic Buddha said, "Son, even his ostensibly meaningless life has a profound purpose. His violent end serves a purpose to all, that if his ways are followed, the same horrendous fate will befall others. So refrain from committing crimes and wrongdoings."

We learn more from foes than from friends. Lying on a bed of arrows, the grand patriarch, Bhishma, told Arjuna that the extreme collective dishonesty and knavery of the Kauravas reveal that humans can rise to the highest and most sublime level and they can also stoop to the lowest, the nadir.

Since the Kauravas hit the pit in committing all sorts of wrongdoings, their fate was also sealed. We, therefore, should be thankful even to the wrong persons in our lives, for they unwittingly teach us something invaluable.

To quote Urdu poet Anand Narayan Mulla, "However, I'm thankful to that jilt / Who, despite breaking my heart, taught me a precious lesson."

Psychologically speaking, stark contrasts bring out the sublime. Only the Stygian darkness paves the way for a golden dawn. "Gham jab had se zyada ho, khushi nazdeek hoti hai / Chamakte hain sitare raat, jab taareek hoti hai" – 'When pain is unbearable, rest assured, happiness is round the corner /Just like, stars glitter most brightly when the night is pitch-dark.'

Most of O' Henry's life-transforming stories were written in different penitentiaries because the great raconteur was a habitual offender and was known as 'gaol bird'!

The great Roman poet of the Augustan period and the 'Star of Latin Poetry', Virgil, was the first individual in recorded history to raise his voice against capital punishment more than two millennia ago.

And who was Virgil in addition to being a legendary poet? According to Robin Lane Fox, in 'Pagans & Christians', "Virgil was also a part-time executioner, who executed many convicts and himself lived a somewhat dubious life!" Ronald Syme called Virgil, 'a debauched poetic genius' in his book, 'The Roman Revolution.'

Ken Slater wrote of Byron, "He left a name to all succeeding times / Linked with one virtue and a thousand crimes." Byron's sole virtue was his astounding poetry that stands the test of time and clime.

To encapsulate, we're all eternal learners and we get to learn the best lessons from the 'worst' of men. So be open to learning from all. Wisdom can come from anywhere, any time.