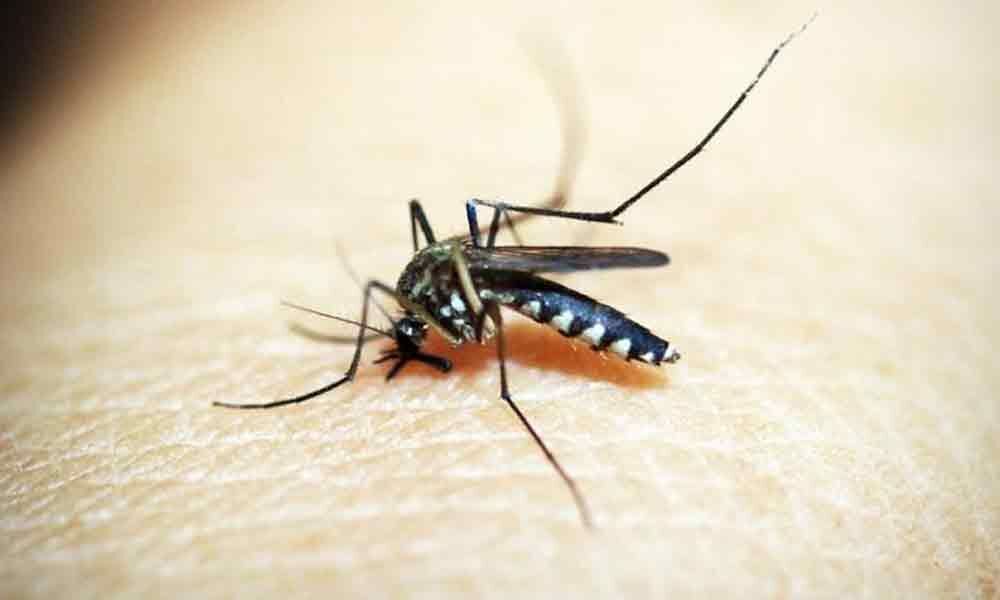 Washington: Scientists have discovered an environment-friendly toxin belonging to botox family that selectively targets mosquitoes and could reduce malaria.

According to the study published in the journal 'Nature Communications' Botox (Botulinum neurotoxins) and the toxin causing tetanus belong to the same family of proteins and are among the most toxic substances known.

Previously, this family of toxins has been believed to only target vertebrates such as humans, mice, and birds. But now, researchers have found a toxin which targets the group of mosquitoes that are responsible for transmitting malaria.

"We have discovered a neurotoxin, PMP1, that selectively targets malaria mosquitoes, demonstrating that this family of toxins have a much broader host spectrum than previously believed", said Pal Stenmark of Stockholm University and Lund University.

"PMP1 makes it possible to reduce the prevalence of malaria in a new and environmentally friendly way. Because these toxins are proteins, they do not leave any artificial residues as they decompose. PMP1 may also be developed into biological insecticides designed to target other selected disease vectors or pests", added Stenmark