Waiting for the silver line crescent! 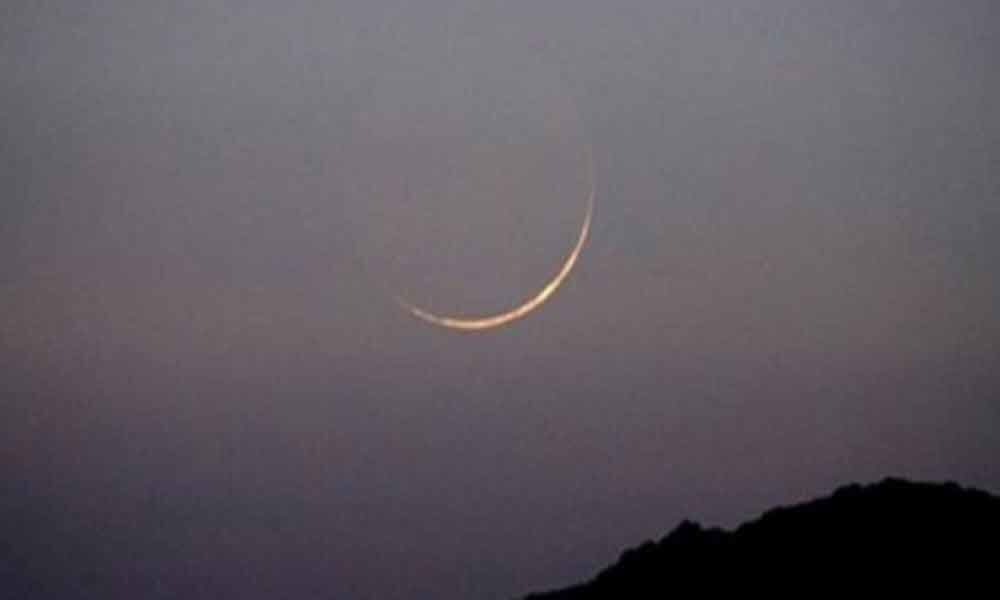 The wait for the moon is on…. the silver line crescent hiding in the clouds to bring in the happy news of Eid-ul-Fitr

The wait for the moon is on….Muslims all over the world are waiting for the silver line crescent hiding in the clouds to bring in the happy news of Eid-ul-Fitr.

Marked by intense fasting from dawn to dusk– finally culminates with the auspicious festival of Eid ul-Fitr. Every year, the dates of Eid change as the Islamic calendar is based on the phases of the moon.

This year the new moon is expected to be sighted in the evening of 4th June i.e. today evening (Insha Allah) and we may celebrate Eid tomorrow that is 5th of June. Eid ul-Fitr falls on the first day of Shawwal month, and it is the day that brings the feast.

The calculation of Islamic Hijri is based on the lunar cycle. Ramadan began on different dates worldwide, as the moon was not visible in some of the countries. As has been the case, the date of celebration of Eid ul-Fitr typically varies from country to country, depending on the moon sighted or not.

On the day of Eid-ul-Fitr Muslims respects to Allah for giving the strength and endurance to observe the holy month. Special namaz is offered on this day comprising of two rakats, which has added six takbirs (raising hands to the ears while saying "Allahu Akbar" which means "Almighty is the greatest." Three takbirs at the beginning of the first rakat and the remaining three before ruku in the second rakat.

This special and unique namaz is usually offered in Eidgah or a large open area. It is an obligation to be performed only in Jamaat (congregation). After the namaz people greet each other by hugging thrice and saying, "Eid Mubarak".