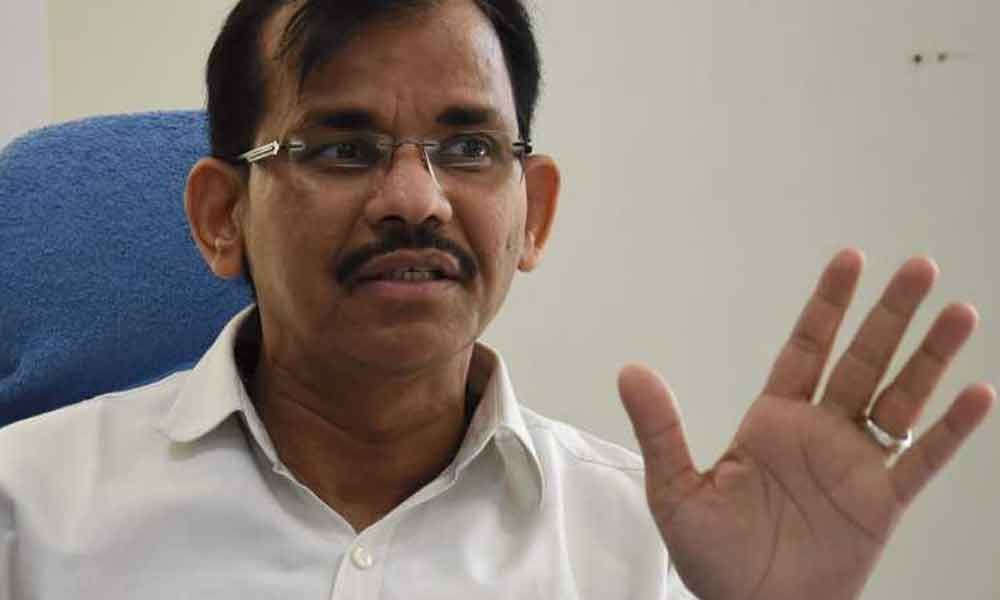 Andhra Pradesh Chief Electoral Officer Gopala Krishna Dwivedi’s statement that there is a possibility of delay in the declaration of election results...

Andhra Pradesh Chief Electoral Officer Gopala Krishna Dwivedi's statement that there is a possibility of delay in the declaration of election results in the State on May 23 is objectionable.

He said the declaration of results for AP Assembly and Lok Sabha elections could be delayed as the Supreme Court had directed that slips from at least five VVPAT machines randomly selected in each constituency be counted.

He said only if the VVPAT slips tallied with the actual polling, the officials will announce the results.

It is ironical that Dwivedi appears to have forgotten the fact that the Supreme Court's direction on VVPAT slips counting is not confined only to Andhra Pradesh but the entire country.

So, there is no reason why the counting will be delayed only in AP. It has to be there everywhere.

However, with scant regards for democracy, Dwivedi said he was not bothered about other States or the Centre but would go only by the rule book and court direction.

It looks like this bureaucrat has colluded with the BJP and is trying to manipulate the results to prevent TDP from coming to power.

Our warning fell on deaf ears: Chidambaram on Delhi violence