Congress has no hope 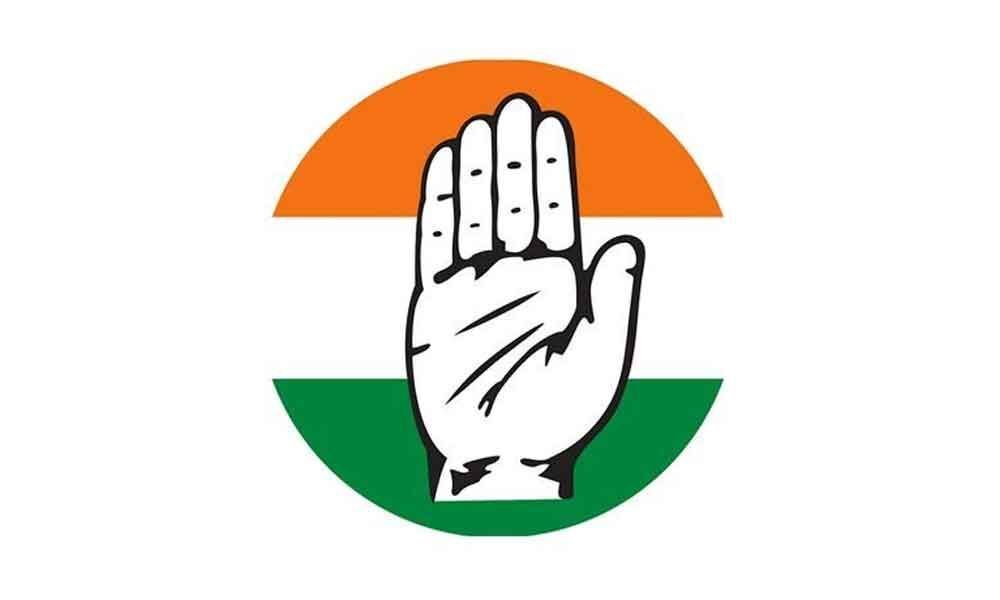 The Congress leadership is grappling with the distinct possibility of Rahul Gandhi refusing to withdraw his resignation offer, and the dominant view is that he won't change his mind no matter how intense the pressure. Certain things are written in stone.

One, only member of the Gandhi family will lead the Congress, nobody else. Two, the party will not hold its leadership accountable, come what may.

Therefore, we should have fully anticipated the charade the so-called CWC enacted after losing. But I personally wonder why did Rahul Gandhi cry foul over Ashok Gehlot, Kamal Nath and P Chidambaram putting their sons before the party - despite the fact that his own mother has done the same?

He should have introspected and thought had his mother prioritised the general well-being of her Congress party instead of making him top gun straight away, the Congress might not be in such a bad shape? Frankly, the party no longer has a story to tell.

It has lost its elan. Having tied its destiny to a single family, it is inevitable that the Indian voter was right to reject such craven, cringing family-retainers.