Cricket coach selection should be transparent 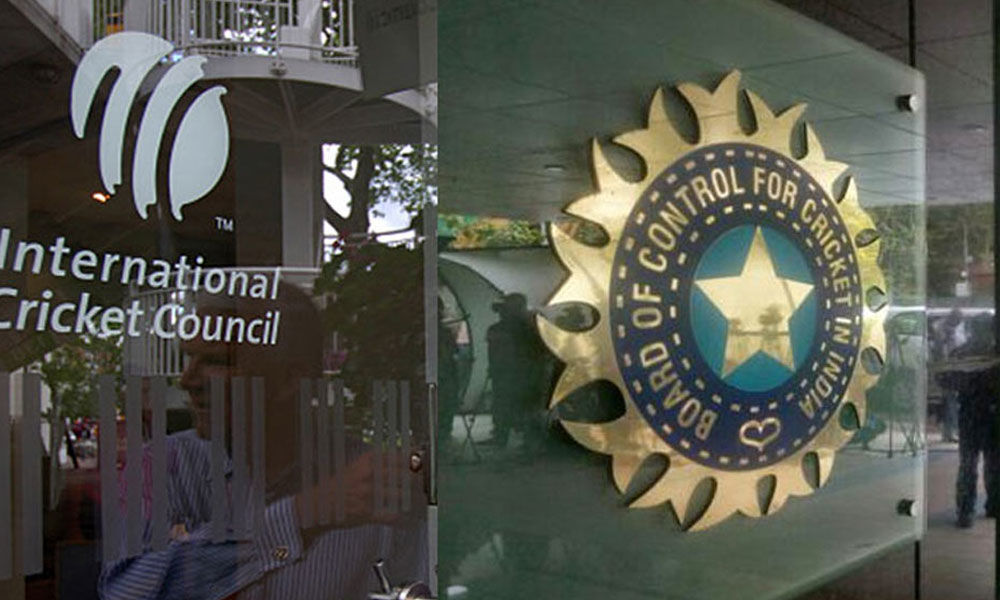 The Committee of Administrators (CoA) and BCCI have recently provided partial extension to the tenure of Indian cricket team's coach. While the other...

The Committee of Administrators (CoA) and BCCI have recently provided partial extension to the tenure of Indian cricket team's coach. While the other three coaches' appointment have been relaxed for now until the end of the world cup.

BCCI should now waste not much of time and initiate immediate head hunting process for the selection Indian cricket coach. BCCI should take necessary steps to follow due process for the apportionment without affecting any cricket schedule like the upcoming world cup. It is now understood, of late, that the section of a process of a coach for the Indian cricket team is no longer an ordinary process, considering the recent Lodha Committee recommendations bound to be followed by BCCI.

As also such a process will ensure many aspirants to prepare and take charge of the team India if selection process is completed by the end of the World Cup. The process of selection of a coach should not be completely dependent on an individual's availability but by duly acknowledging respect and the commitment towards the team. Of late, the process of selection of Indian coach has run into troubled waters with the team and management.

BCCI, by now following due process as set by CoA for coaches' selection, should now ensure that no incidents related to the selection occurs which embarrass the fans and cricket fraternity and the game itself. The much regarded sanctity in the selection of a coach should be set with a high standards , unlike the previous occasion which witnessed major setbacks during the tenure of a working coach and resulting in most embarrassing public outcry and almost denting the image of the position of a coach.