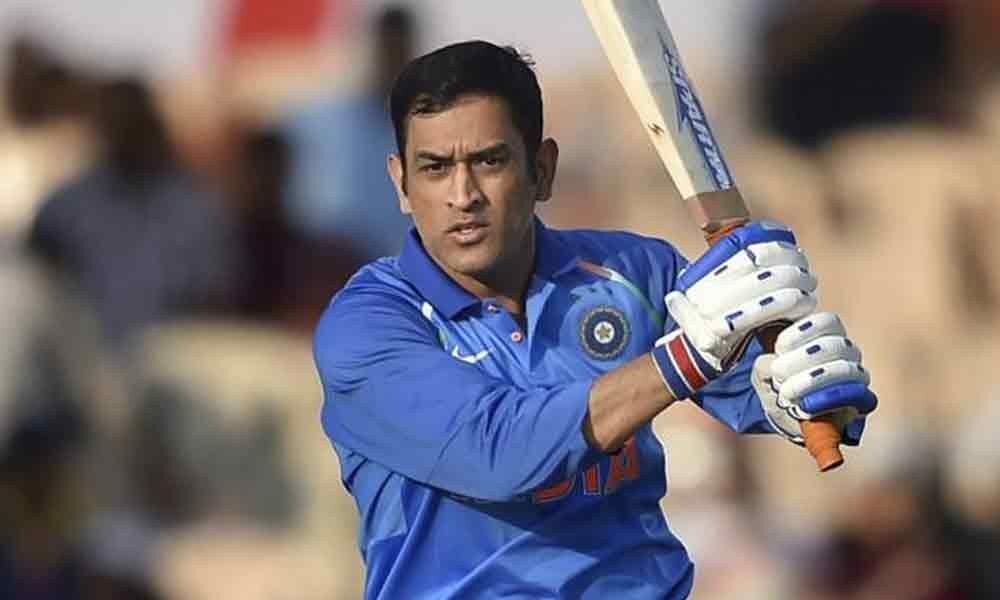 The former Indian cricket team skipper Mahendra Singh Dhoni who is currently serving the team as a wicketkeeper-batsman is one of the greatest players ...

The former Indian cricket team skipper Mahendra Singh Dhoni who is currently serving the team as a wicketkeeper-batsman is one of the greatest players of the modern- day cricket.

Selflessly serving the team from the last 15 years, he must be acknowledged as the most tremendous captain, the Indian Team ever had.

I have been an ardent follower of the former Indian captain MS Dhoni.

It is not only his cricketing and captainship skills, but also his simplicity, ethics and principles which is a source of inspiration for many.

I have grown up watching the Indian Team winning the inaugural T20 World Cup of 2007, the 50-over World Cup of 2011 and the Champions Trophy of 2013 under his brilliant captainship.

It is a matter of pride that MS Dhoni is the only captain in the world who bears the record of winning all the 3 Trophies of the ICC.

The upcoming ICC Cricket World Cup must be dedicated to MS Dhoni as most probably this would be his last World Cup before his retirement from the International Cricket.

It is a dream of every Indian to watch the team carrying MS Dhoni on their shoulders after winning the Cup of 2019 and pay tribute to him in the same way as the legendary batsman Sachin Tendulkar was paid at the Wankhede Stadium, Mumbai after lifting the trophy of the World Cup, 2011.

WhatsApp limits frequently forwarding messages to one chat at a time To Curb Fake News During coronavirus...