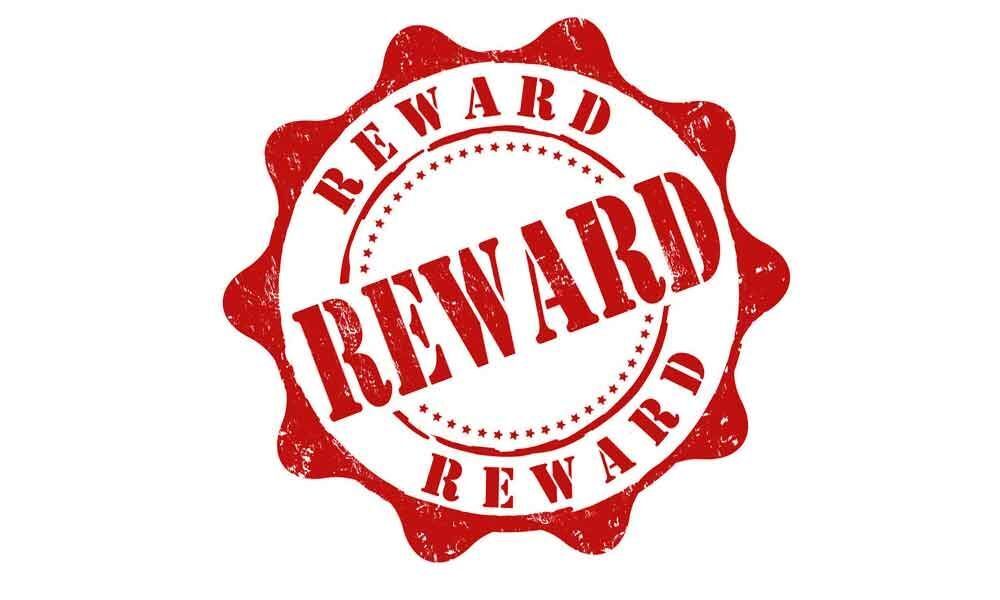 The prime minister will be sworn in on May 30 and when the new Lok Sabha is convened. Many offices like that of ministers ,speaker, deputy speaker etc will be given to the newly elected members of parliament citing past conventions.

if the BJP wants to be known as a corruption -free government it should be ensured that none of the elected representatives with pending criminal cases are given any ministerial or government posts.

If they feel strongly about doling out posts to such persons they should withdraw the government cases and appeals against acquittals of such persons before they confer such posts to their party men or opposition parties.