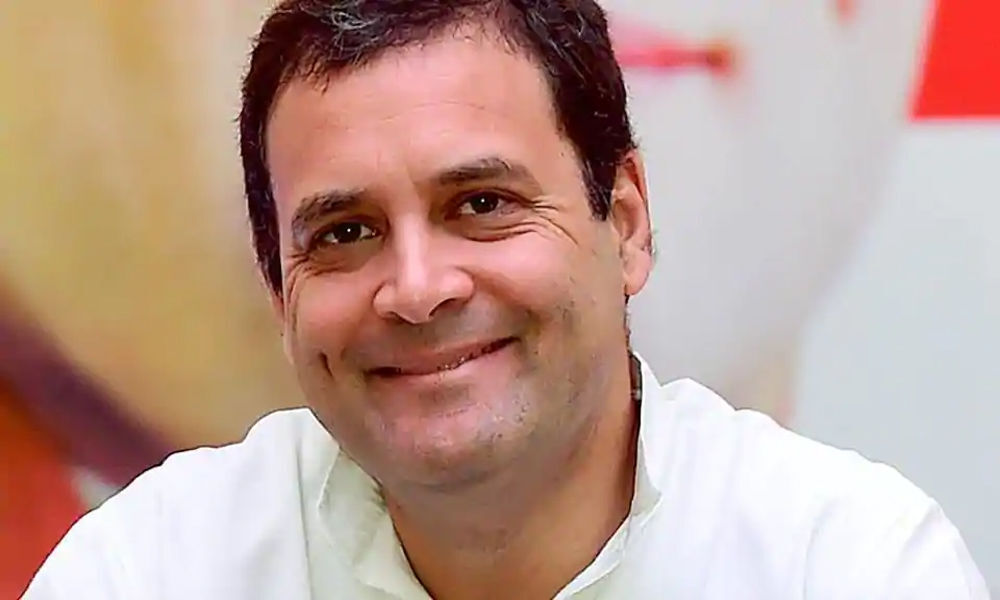 It is essential to analyse the role of opposition factor in the last five years of Indian Democracy. (Send Modi home; Rahul, The Hans India, 10...

It is essential to analyse the role of opposition factor in the last five years of Indian Democracy. (Send Modi home; Rahul, The Hans India, 10 March). As we all know, the role of opposition in a democracy is to question the government of the day and make it accountable to the people. In this regard, there is no disputing the fact that the Rahul- led INC, has played the role of opposition very effectively. Be it Modi's controversial Rafale jets purchase deal, or the anti-people policies like demonetisation, jobs, agrarian crisis, farmer distress or the malignant cancer of terrorism, the Congress president has not only caused embarrassment to the Modi government, but also won the three key states in the Hindi heart land and won almost all the bye- elections by forging opposition unity.

It is no exaggeration to state that Rahul Gandhi, is chiefly responsible for demolishing the myth of BJP's invincibility. INC, today is a formidable force, eager to take on the mighty BJP and provide good governance to the people which is welcome option for the voters of India.

The most notable contribution of Rahul Gandhi is that he is not confined to mere criticism of Modi government. He has presented an efficient alternative policy, like minimum income guarantee scheme for farmers, which appears to be the mother of all promises by an" alternative government". His assurance on jobs, and waiver of farm loans are praise worthy and created a sort of immense confidence in the people of India.Thus, Rahul factor in the politics today is a major force that is setting up, a pro- poor narrative, that is reminiscent of golden era of Indira Gandhi.