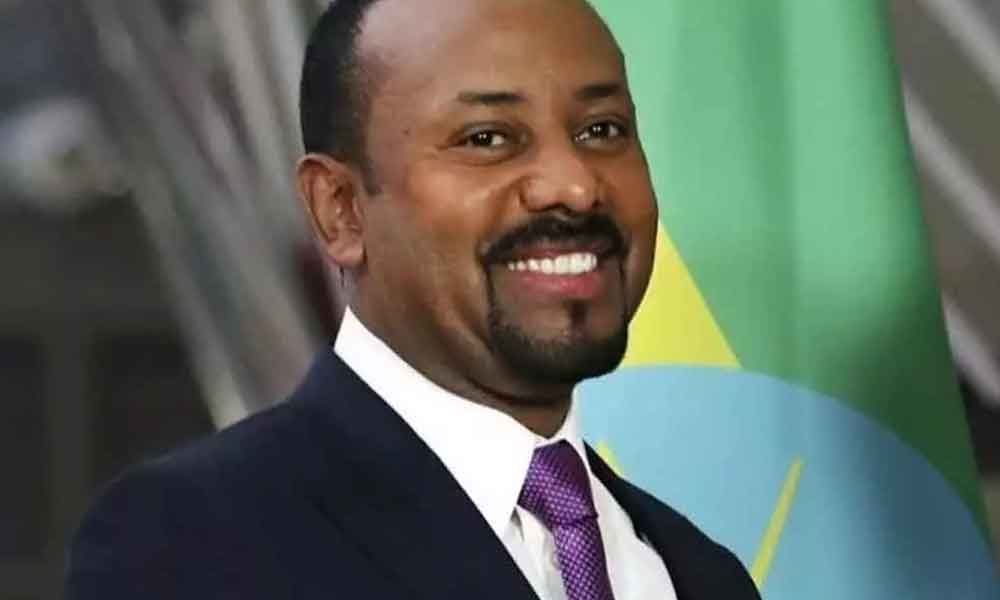 This is with reference to the editorial 'Nobel for Ahmed Ali a tribute to democratic hope' (THI, October 15). It delineated the criticality of...

This is with reference to the editorial 'Nobel for Ahmed Ali a tribute to democratic hope' (THI, October 15). It delineated the criticality of democracy and its role in building peace and order in society. It may be argued that the Ethiopian Prime Minister have just started the conflict resolution with Eritrea; however, the efforts which he undertook in restoring the peace by effectively negotiating with the insurgent group goes a long way in reconstructing the African society.

We are living in a majoritarian times where populist governance regimes by and large all over the globe is appropriating the principles of democratic governance through narrowly understood the concept of electoral legitimacy. Electoral legitimacy is only to govern according to the constitutional philosophy.

Sadly, the populist governments, including India misinterpret this electoral victory with that of the people's referendum for all of its actions. As per the Fragile States Index 2018 and Democracy Index of 2017, the rise of authoritarianism pushed the democratic decline globally even in developed and prosperous nations.

In the context of fragile democratic environment, this year's Nobel peace prize once again reiterates the role of democracy in international peace and human security. This should inspire India to push for such conflict resolution measures in Central and North-East regions to mitigate the variety of socio-political conflicts.

Recently, while delivering a speech on the occasion of National Human Rights Commission's foundation day, Union Home Minister Amit Shah urged the civil society organisations to look into the uniqueness of human rights in Indian social context. Although, it is debatable what constitutes and who confirms the Indianness of the human rights concept. However, the holistic spirit of human rights is well embedded in the Constitutional provisions.

The Prime Minister and Home Minister must show courage to initiate the dialogue with CPI (Maoist) and other insurgent groups in North-Eastern states to put a full stop for the human rights violations on both sides to deepen the democracy. This will strengthen our democracy and civilisational commitment to peace and harmony.