IS can strike back to avenge Baghdadi killing 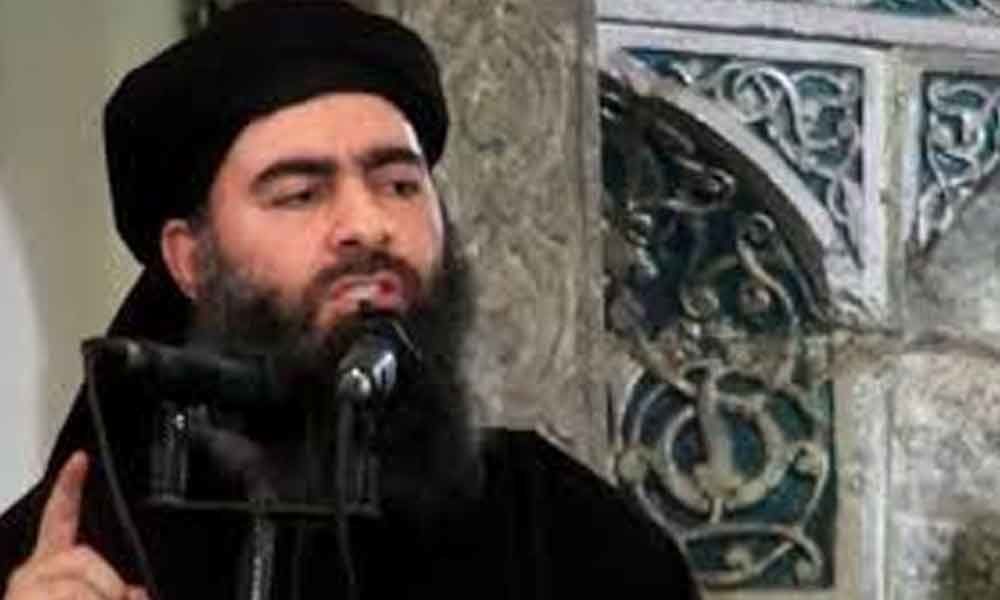 One may take exception to the simile President Trump has employed to describe al-Baghdadi's end. Why insult canines by comparing them with...

One may take exception to the simile President Trump has employed to describe al-Baghdadi's end. Why insult canines by comparing them with bloodthirsty terrorists! Terrorism has to be eliminated in all its forms and manifestations if the world is to be made a safer place to live in.

The death of al-Baghdadi is sure to send a strong message to the extremist groups inspired by the IS in all parts of the world including this country: they are no match for the civilised world if the latter gets its act together and makes a determined bid to get rid of the scourge.

That said, the US and other global powers must not be lulled into a false sense of complacency. The IS may go all out to carry out a spectacular attack somewhere in retaliation. All it takes to achieve that objective is a single terrorist with an explosive jacket or an automatic assault rifle.