Jagan has promises to keep 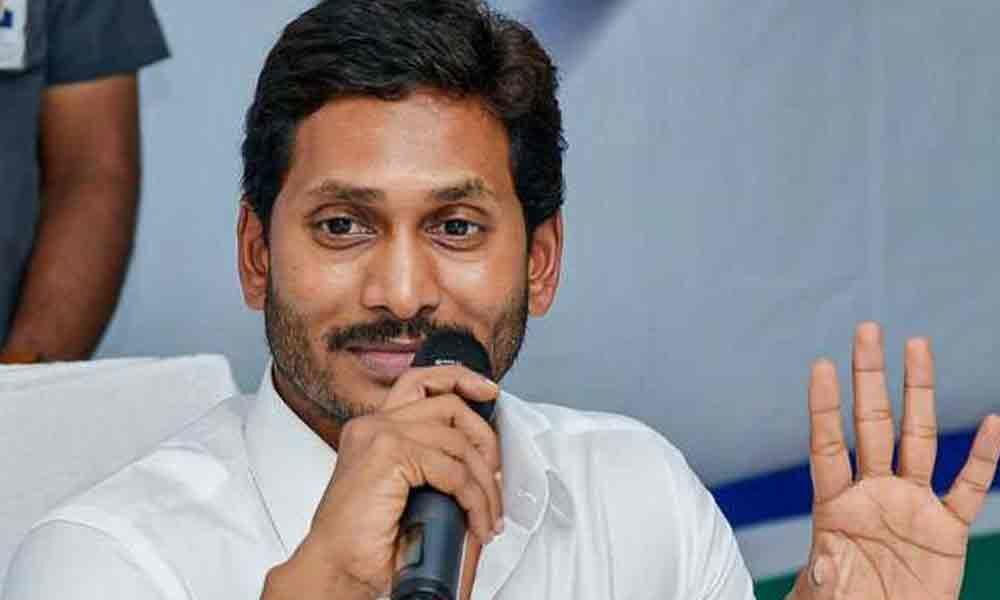 Jagan has promises to keep
Highlights

After being sworn in as CM in 2004, Late Y. S. Rajasekhara Reddy signed the first file for giving free power supply to farmers and waiver of arrears...

After being sworn in as CM in 2004, Late Y. S. Rajasekhara Reddy signed the first file for giving free power supply to farmers and waiver of arrears to all the 23 lakh agriculture pump sets in AP regardless of the type of crop, extent of landholding and whether farmer is big or small. And now, after being swearing-in as 14th Chief Minister of Andhra Pradesh and 2nd Chief Minister of Navyandhra, on which file Jagan is going to be sign? If YS Jagan signs the file for Navaratnas or some of the navratnas, definitely the day becomes a notable day for Andhra people.

YSR party has promised in 2015 at their Guntur plenary that if they come to power they will implement 9 schemes which will be navratnas for people of Andhra. In general, the government schemes will give benefit for a particular section of people. But all these Navaratnas put together will definitely benefit most of the people in the state of AP either directly or indirectly.

Because of the promises made by the YSR party and anti-incumbency votes of the TDP government, 49.9% of the AP people cast their vote to YSR party, which is an unbelievable victory to even YSR party which secured 151 assembly and 22 Lok Sabha seats. Due to policies of the earlier government, the debit of the state which is 91,000 crores at the time of state bifurcation, climbed to 2,57,000 crores as of today. We have to wait and see whether the new government can manage the financial crisis and implement the promises which they made to the people of Andhra.

However, Jagan has already proved that he can make impossible things possible. Even though countless cases were filed against him and sent to jail, despite trying to breakdown the YSR party and even many barriers have been done to him, YS Jagan able to achieve the target with his 10 years of hard work.

If the new government succeed in its efforts to implement Navaratnas and making the state a corruption-less state, they people of Andhra might not leave him and he has to serve the state as the Chief Minister of Andhra Pradesh again and again.