Keep up the peace moves 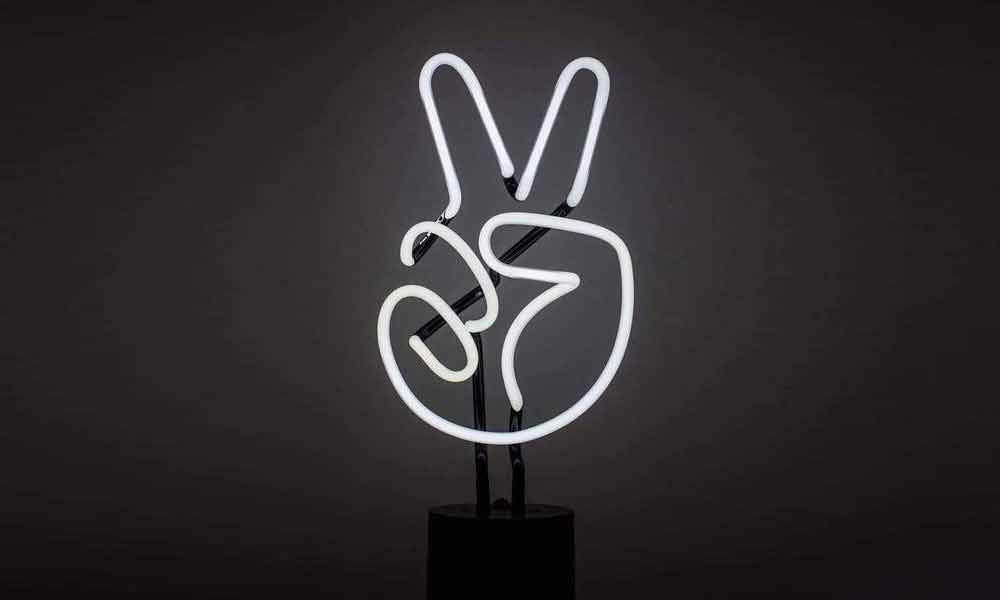 Allaying fears on Articles 370 and 35A, Governor Satya Pal Malik’s appeal to Kashmiri militants to give up arms and participate in a constructive dialogue process is laudable.

Allaying fears on Articles 370 and 35A, Governor Satya Pal Malik's appeal to Kashmiri militants to give up arms and participate in a constructive dialogue process is laudable. But the recent planned Anantnag attack on CRPF personnel is a ploy to upset the goodwill gesture.

The Pakistani establishment should take strict action against militant outfits operating from its soil and rein in vested interests that are against improved India-Pakistan ties, and want to keep the Kashmir pot boiling.

The government should make adequate security arrangements for Amarnath pilgrims. Political parties and social organisations in the state should help in creating an environment congenial for reconciliation, peace and prosperity.

The governments in a welfare state are duty bound to protect the poor children, as a hen protects her chicks beneath her wings.

The views expressed in editorial column on the tragic deaths of poor children who died due to the negligence of governments in different states of India are apt and truly reflect the disastrous situation in the country.

It is time for the politicians and the administrators to stop their political agenda and work hard for the welfare of the people and public health, particularly the poor children who are poor because of our sefishness and greed.

At the same time, the civil society also should become vigilant and act as conscience keeper for the elected representatives and government officials in order to prevent these avoidable deaths of poor children and ensure a healthy and strong India.