Kill tobacco before it kills you 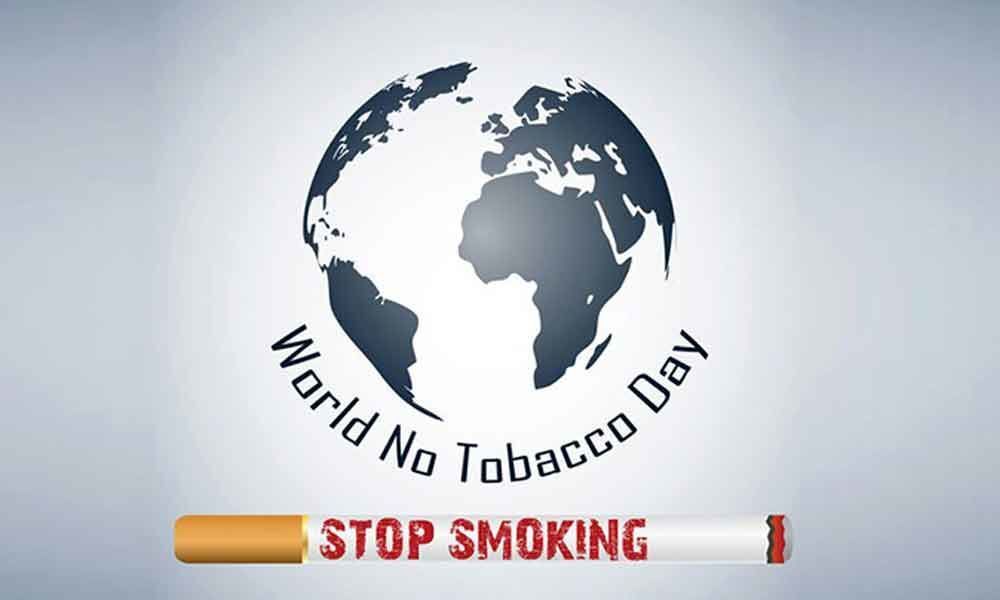 This is with reference to the World No Tobacco day on Friday.

According to the WHO's Cancer Report, in India, lung, oral, lip, throat and neck cancers are the most common.

Tobacco is killing more than eight million people a year worldwide with one-sixth of such cases occur in India alone, by 2030 it is expected to reach 1 crore.

Tobacco tax and price increases can generate significantly government revenues, but it cost the world's economies US$1 trillion annually in healthcare expenditures.

The government and social workers should adopt effective policies on education, communication, training and public awareness on tobacco control.

We have seen polio free India and wanted to see cancer free India. Kill tobacco before it kills and make every day as No Tobacco Day.