Kiwi PM is a role model 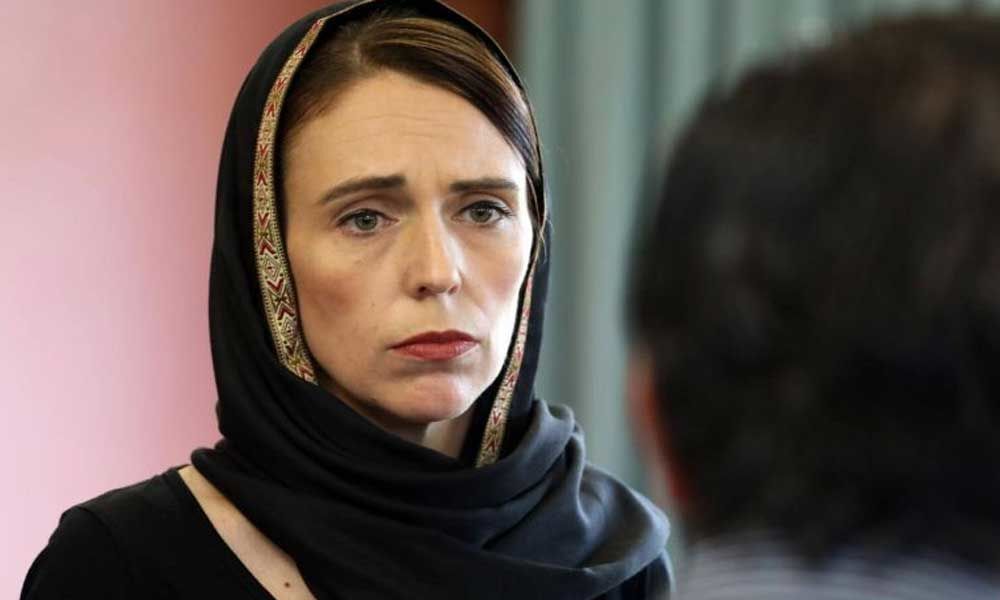 New Zealand Prime Minister Jacinda Ardern has shown a great gesture when 50 people were killed in two mosques in worst ever terrorist attack in New...

New Zealand Prime Minister Jacinda Ardern has shown a great gesture when 50 people were killed in two mosques in worst ever terrorist attack in New Zealand. She has inspired love and hope across the world. The kind of love she has expressed and exhibited has received a global praise. She has visited the mourning families to comfort them with her head covered with a black dupatta to show respect to the stricken people.

She has shown the spontaneous compassion to reach out to the stricken victims she attended the prayer meetings and quoted the Prophet Mohammed sayings "the believers in their mutual kindness, compassion and sympathy are just like one body. When any part of the body suffers, the whole body feels pain".

Calling the mosque shooting as one of the darkest days she also took steps to not to allow the hate propaganda of the killer or the video he live streamed to be circulated and pledged never to utter his name publicly. She has announced a ban on military style, semi-automatic guns and assault rifles. It is pity to note that our country lack leaders like New Zealand Prime minister Jacinda Arden.