Modi is a strong watchman 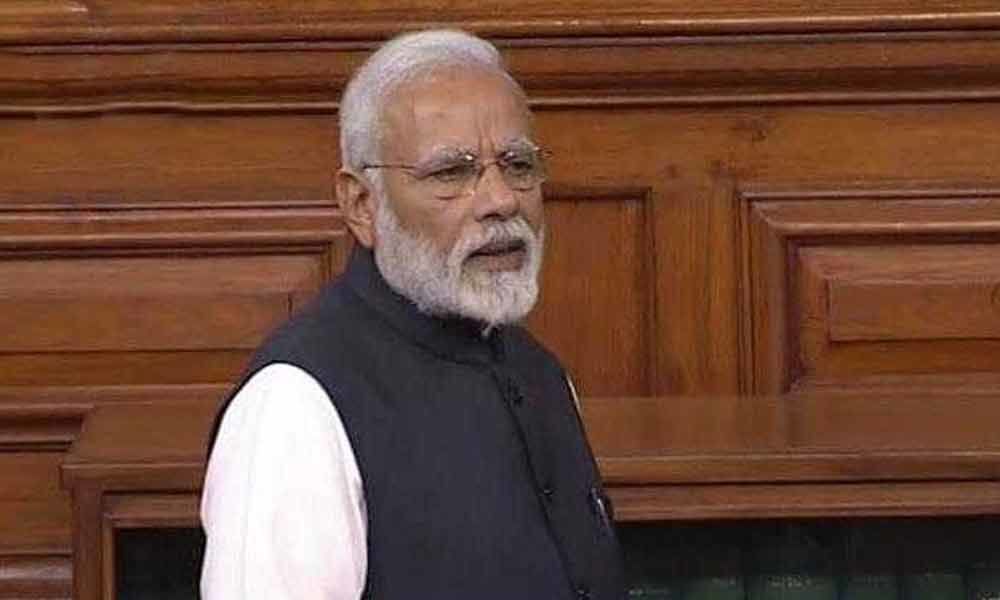 This refers to your news-report "NDA will get 300- plus seats: Modi" (March 30). No one can say" no" when one says that India is now the world's fastest-growing major economy, and PM Modi has won praise for shepherding that momentum.

Modi comes across as an effective administrator, a proud Indian nationalist. Only Modi can change fortune of the nation with his strategies and policies.

People even now believe Modi as a messiah sent to redeem them. People who are talking against Modi are the ones most effected by his onslaught on corruption.

Moreover, with the people having placed their trust on PM Modi there is no doubt that BJP will win the most number of seats from the State in the Lok Sabha elections of 2019. One must remember that the politics of appeasement or caste and family affiliations is over.

Voters want all-round development and the welfare of the poor. Modi is more popular among the masses than any other politician; tends to reach hearts and minds of people where ever he goes.

Most importantly he knows how to create that magic which people expects for. Indian voters want a strong and decisive watchman to deliver on India's promise as a big economy and one of the potential drivers of global growth.