Modi should talk about development 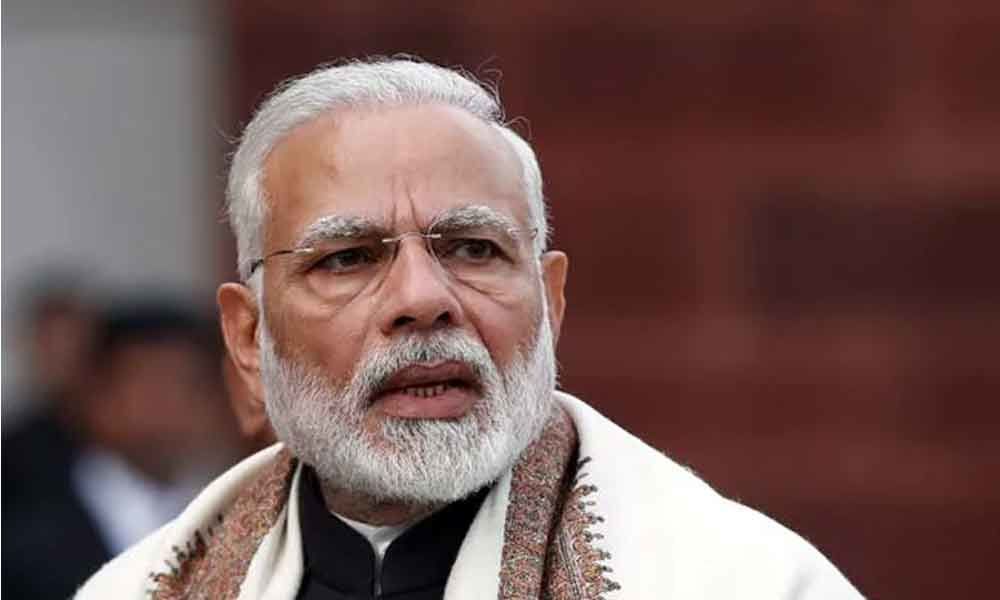 Modi alleged that Rajiv Gandhi used INS Viraat for a family vacation in the Lakshadweep. Earlier, he dubbed Rajiv Gandhi as "Bhrashtachari No 1", in a reference to Bofors scam.

In West Bengal election rally, Modi made allegation that TMC leaders were involved in illegal mining. Now three Indian Navy officers denied that ship was ever used for personal vacation.

Mamata Banerjee denied that allegation made by Modi and challenged Modi to have to do 100 squats holding ears. Mamata talked about slap of democracy, but Modi by his oratory skills made it as 'Mamata wanted personally to slap him'.

It seems Modi has crossed all limits of propriety and decency in his election speeches. Modi is making false allegations and statements. However, people are not interested in allegations made by Modi.

Nobody is interested in Rajiv Gandhi making INS Viraat for a family vacation. Instead people are talking about Modi visiting more than 84 countries and spending nearly Rs 6'590 crores.

So, it is not good that a man sitting in the glass house throwing stones on others. People want education, healthcare and jobs and not these meaningless past anecdotes.

Instead raising old issues like1984 riots, about Rajiv Gandhi and Bofors scams, the Prime Minister should fight on issues like development, employment, farmers and women.