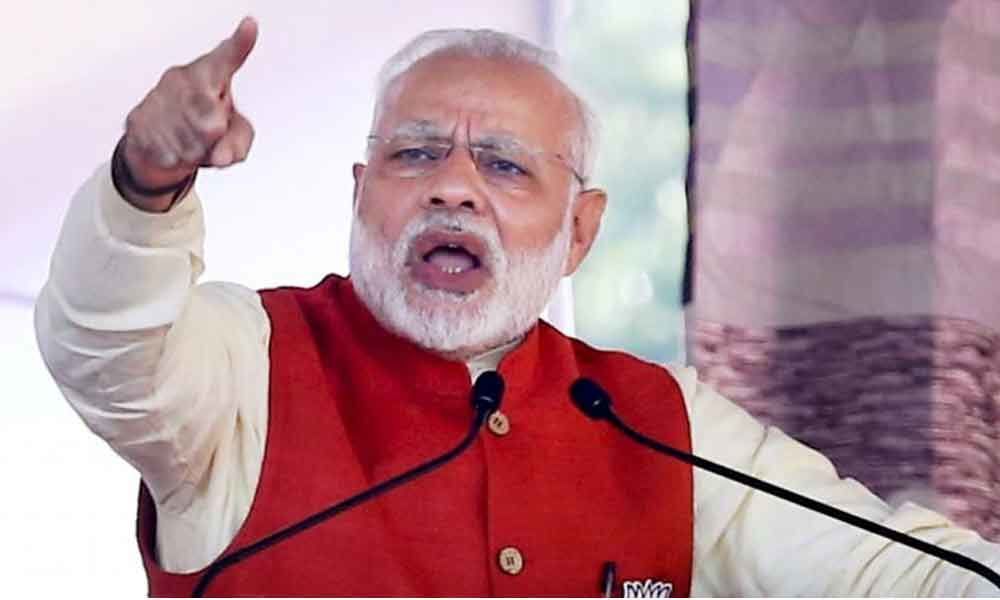 The prime minister Modi calling the former prime minister, late Rajiv Gandhi a Bhrashtachari number one,in his reactions to corruption allegations by Rahul Gandhi is not in good taste.

He seems to have lost his cool for he being targeted persistently for allegedly intervention of his office on Rafale deal by Congress party.

Still the reaction is unsupportable. Firstly he can not escape the relentless questions of the opposition on Rafale deal which was clinched right under his nose by diverting the issue to the deals of the past.

Secondly Late Rajiv Gandhi was exonerated from the charges of corruption in Bofors case by the court. So it would be unfair to brand him as a corrupted leader.

Perhaps Modi is mindful of the shock value in his comments,than the substance.