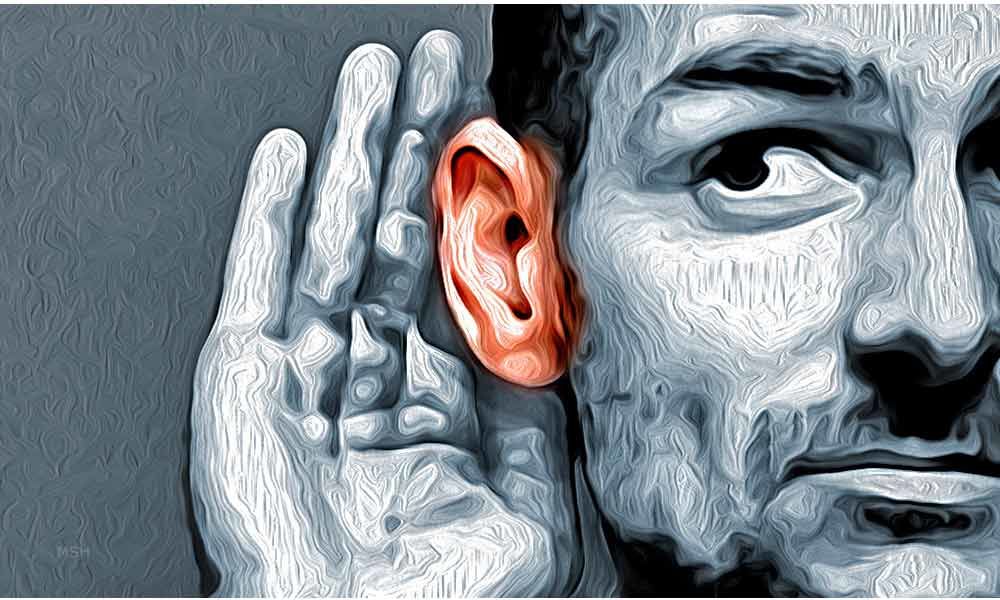 After winning the trust of people of his family fiefdom in Kadapa after his father's death, Jagan Mohan Reddy, as he is popularly known, staked claim to the leadership mantle of the party and the State government, but to no avail, as his image at that time was that of a spoiled and pampered brat.

As luck would have it, he was also hounded by a spate of corruption cases that scared the Congress leadership into trying to placate Jagan and asking him to wait for his turn.

Jagan, against whom the CBI had filed corruption cases after a High Court order, was also arrested and jailed in 2012 and spent nearly one and a half years in jail before being released on bail just before the 2014 general election.

The Congress leadership thought it was wise to trust the experience and sagacity of an ageing leader like K Rosaiah, the Finance Minister in YS Rajasekhar Reddy's State Cabinet.

Somewhat miffed, Jagan charted out his own course, intensifying his mass contact programme – Odarpu Yatra (a tour to condole the death of several people who committed suicide after YSR's tragic death) and eventually breaking out of the Congress.

In what now appears to be a huge judgement of error in Andhra Pradesh, the Congress was seen as the villain for breaking up the State. It may be recalled that YSR was dead against partition of the State and had run a tight ship with an iron hand.

It was only after his death that the agitation for separate Telangana gained momentum. This sentiment of the Andhra Pradesh people was reflected in the Assembly polls of 2014, held shortly after creation of Telangana when the Congress was wiped out.

YSRCP narrowly lost to Telugu Desam Party (TDP) with a wafer-thin loss margin in terms of vote percentage. However, Jagan got a thumping majority in the recently held Assembly elections and emerged unmatched. Hope Jagan will take the State to progress!

Crime against children should be stopped

The Kathua incident is not an isolated crime. Rather it's part of a larger malaise afflicting the Indian society as children are being brutalized across the country. Just a few days ago, a two-and-a-half-year-old girl was murdered in Aligarh.

Her decomposed body was found in a garbage dump three days after she went missing. In April 2018, a four-month-old baby was raped and murdered in Rajwada area of Indore.

Many such crimes are being committed by juveniles. Last year, a 13-year-old boy allegedly raped a nine-year-old girl at his home in Mainpuri district of Uttar Pradesh. An 11-year-old girl was raped and burnt alive in Nagaon district in Assam in 2018. Two of the three accused arrested by the police were minors.

Around 1,700 children were murdered in 2016, while the number of infanticide and foeticide stood at 93 and 144, respectively. More than 800 children were abandoned. The NCRB figures are testimony to the fact that violence against children is common in India.

Child rights experts say they are witnessing a grave trend. They feel recent amendments to the POCSO Act, fixing minimum punishment for child sexual assault at 10 years and maximum at death penalty, are provoking the accused to murder their victims.

Another question to be addressed is, whether the enhanced penalties and shortened trial periods are serving as deterrents to the perpetrators.

In 2018, after the Kathua and Unnao rape cases, Madhya Pradesh was the first State government to introduce death penalty for aggravated child sexual assault where the accused is someone in the position of trust or authority.

Subsequently, the POCSO Act was amended to include death penalty for child rape and reduce the time taken for the completion of trial from one year to two months. Child predators deserve capital punishment.

Commissioning of an expert panel to vet tenders by the new Andhra Pradesh government is an exemplary move. Analysing, verifying, inspecting, rescheduling, redirecting, retendering, recalling or cancelling the pre-tender process of erstwhile contracts will not only boost the State economy and also enhance the calibre of the bureaucracy apart from strengthening the party in power.

On the other hand, a few projects have been lying incomplete since ages under the pretext of innumerable reasons. It is high time the new government acted wisely.

The article of VJN Rao on the Authority of President of India (THI, June 15) is truly an eyeopener to the conscientious vast majority of Indians since the Constitutional provisions vested the President with powers making him or her the Head of the State while the Prime Minister is the Head of the government only.

It appears that no President who is enthroned with the help of kingmaker PM in all practicality risks his or her position and so prefers to be a figurehead, and in all decency and decorum, to be a compatible 'functionary'.

In reality President has enormous powers to oust the PM if erring but the reverse is happening in our country.

It is high time the Head of the State got to shun all inhibitions and call a spade and be forthright in his guidance rather than a presenter of PM's functions and governance despite his dislike of what is detrimental to people of India.