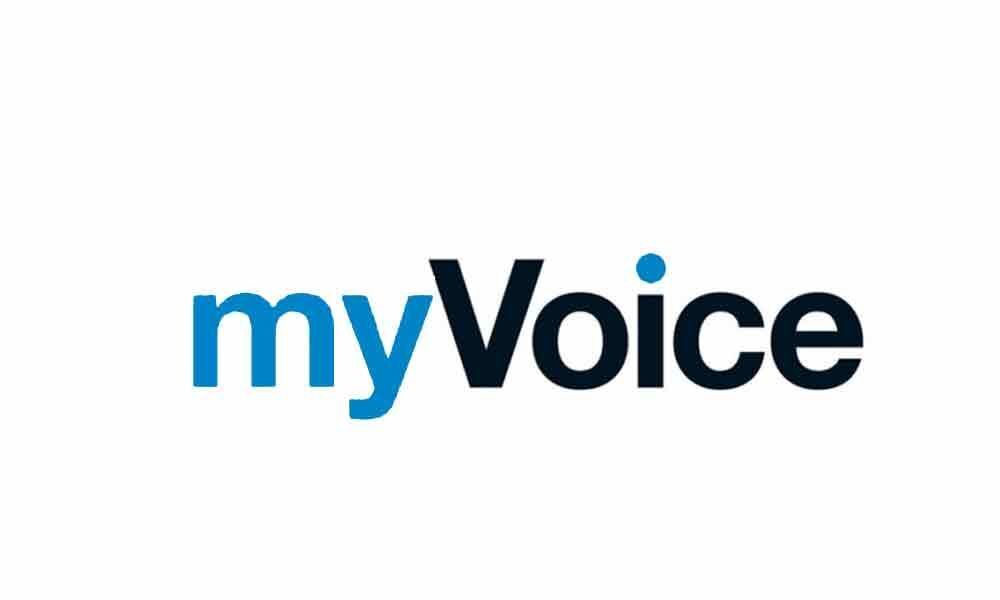 The recent accident that occurred in Dongri area of Mumbai resulted in the death of 13 people and left several people severely injured.

It is unfortunate to know that the building was around 100 years old and despite repeated requests to the concerned authorities to take necessary action, the authorities did not respond properly.

This accident is not the first of its kind. There are several such accidents in the recent past. For example, a few days ago, more than 10 people died, including 11 soldiers when a building collapsed in Solan of Himachal Pradesh.

In Solan, the officials turned a blind eye whenever the locals raised the issue of illegal constructions, which are posing threat to the lives of people and ecology.

Similarly, four people died at a construction site in Bengaluru, which was found to be constructed above the permissible limits. A few years ago, a building collapse in Thane killed 74 people.

Around 33 people were killed in similar accident in Bhendi Bazaar in Mumbai in 2017.

A close analysis of these incidents reveals that, in most of the cases there are common reasons that the buildings which were illegal, constructed beyond the permissible limits and the buildings that were in dilapidated state.

It is high time the concerned authorities acted swift and took necessary steps to avert these kinds of accidents in future.

There must be stringent punishments against the builders who flout the laws. The authorities must identify dilapidated buildings and take necessary actions in speedy manner.

The verdict of the International Court of Justice to review the death sentence given to an Indian national Kulbhushan Jadhav by Pakistan's Military Court is a welcome decision.

Not just Jadhav's family, the whole country is happy about the ICJ ruling. Earlier, in the case of Sarabjeet Singh, an Indian farmer, Pakistan appeared cruel and acted inhumanly, torturing and killing the innocent farmer.

But, now the Pakistan government, as a goodwill gesture, should hand over Jadhav to the Indian government. The Military-dominated Pakistan's aggressive policy on India is only straining the relationship between the two neighbouring countries.

Pakistan's foreign policy on India is a confusing and complex one. If Pakistan thinks differently and if it releases Jadhav, it will boost two countries' friendly relations.

Otherwise, the two nations confront and spend funds on defence which only make common men in both the countries suffer.

The heart-breaking moments of the 2019 World Cup semi-final on July 9 are still fresh in the memory of Indian people who love cricket. Dhoni was once again at centre stage.

His striking and finishing powers had been questioned time and again in the tournament. Those very legendary skills which saw him lead India to wins in the closing stages of a game with brutal strikes, evoking awe over the years, seemed to have deserted him.

On the wrong side of 37 and in the twilight of his career, he had one last chance to show that he was the same old Dhoni whose outside calm hides an irrepressible rage that can swamp everything around him.

He had so far been a silent partner to Ravindra Jadeja's telling strikes that had taken India close to an unlikely win. He had, like many times before, insulated himself from the surroundings, not letting the pressure of a mounting asking rate disturb his defensive approach.

Tongues were wagging. He had put too much pressure on Jadeja with his 'crawl' and only his famed skill of making light of any asking rate in the last couple of overs of a match could have redeemed him.

Just as he exploded with a six and raised the expectations, he fell. Run out to a magical piece of athleticism from Martin Guptill. The stadium, filled to the rafters with raucous Indian supporters, fell silent.

Dhoni, emotionless and expressionless, walked back, though some say they detected a tear in his eye.

It could have been his longest walk back to the dressing room, given the dejection and despairing thoughts he might have been assailed with.