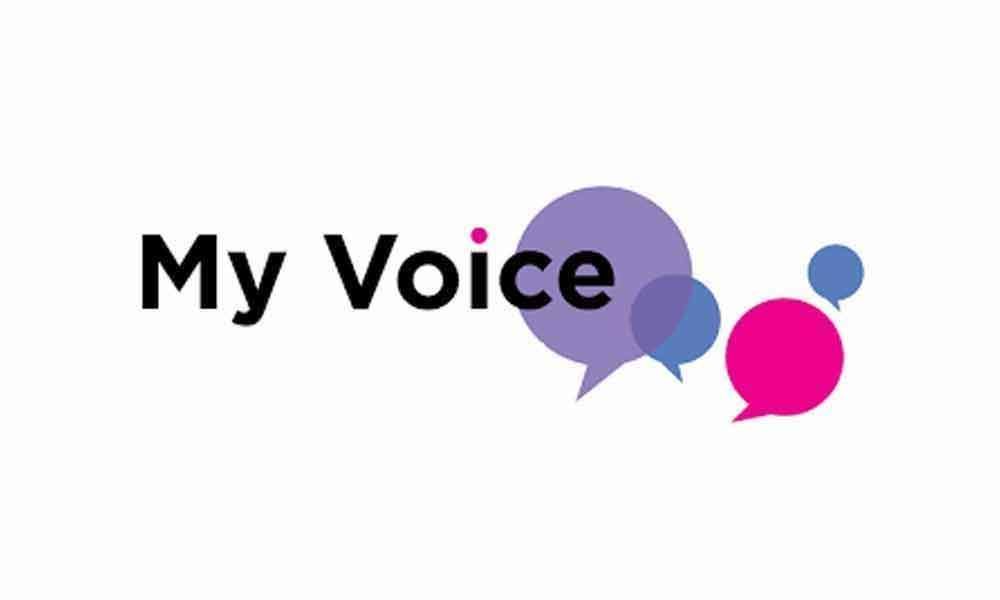 Seven Indian cities are on the list of 10 most polluted cities in the world.

The schemes such as Faster Adoption and Manufacture of Hybrid and Electric Vehicles aka FAME (edition I and II) for the promotion of electric and hybrid vehicles in the country couldn't solve the problem quickly.

The results are not satisfactory. In the meantime, the problem is increasing.

Also, Oil imports cost India Rs 7 lakh crore every year, burdening our financial status. We all know about the burning fuel prices anyway. For these endless problems, EV is not the only solution.

We are somewhat far behind in adapting EV in the country. In the meantime, the use of ethanol will help us.

Ethanol is a non-toxic and a biodegradable fuel. Sugarcane which grows locally is the raw material for Ethanol. So, we can domestically produce it. It is safe to store and transport Ethanol.

It is known to reduce emissions of nitrogen oxide, carbon monoxide, sulphur dioxide and particulate matter.

We have the existing infrastructure and network to supply petrol and diesel throughout the country. We can use the same supply chain and supply the ethanol as well.

There are no ethanol fuel stations in India as of present day. We can encourage local entrepreneurs to start up ethanol manufacturing plants thereby increasing employment as well.

Our Union Minister Nitin Gadkari's decision to write a note to the Petroleum Ministry to allow the opening of ethanol pumps in the country is a small step, but a laudable one.

I urge governments to boost ethanol usage in the country. In parallel, automakers should strive for ethanol-based vehicles production in the country.

All the best to Chandrayaan-2

America registered an enormous triumph through its prestigious mission Apollo 11, and now India is eager to dispatch its maiden spacecraft to the moon to study realities available there.

It will take about seven weeks or so to land on the moon. The raison d'être to study the moon is that it can help us comprehend the development of our entire solar system.

The moon has recorded impact processes that have gone on throughout the entire solar system and can reveal a lot that cannot be studied or understood on earth.

When it comes to nations like India spending money on a space programme, of course such missions develop the scientific temperament.

That is possibly why the space programme has always had support from all sides of the political divide. Chandrayaan-2 will remain operational for a year.

The mission's orbiter, lander and rover have all been developed by our Indian Space Research Organisation.

The lander has been named Vikram after the founder the Indian space programme, Vikram Sarabhai, and will separate from the orbiter and soothingly land on the moon's surface near its South Pole.

A robotic rover named Pragyan will then spend 14 days collecting mineral and chemical samples to examine the sonata of the moon's surface.

Hope Chandrayaan-2's success push India will be the big performer around the world.

J&K Governor should restraint himself

It is really shocking to read how the J&K Governor can give statements like 'kill those politicians who have looted the wealth of the State instead of killing innocent people including security personnel' in spite of his honest concern over various police officials being killed mercilessly by the militants in J&K.

Whatever it is, killing is never any solution to any problem, let alone wiping out terrorism in the State.

More so, a Governor cannot give a statement like an ordinary person and he should always speak under the parameters of law irrespective of the dangerous situations prevailing especially in J&K State on the borders.

Such wrong and irresponsible statements will only increase the 'killing sentiments of militants' which will not distinguish between killing good people or bad people etc but only aims at killing so as to aggravate further the unrest prevailing in the already tense Kashmir valley.