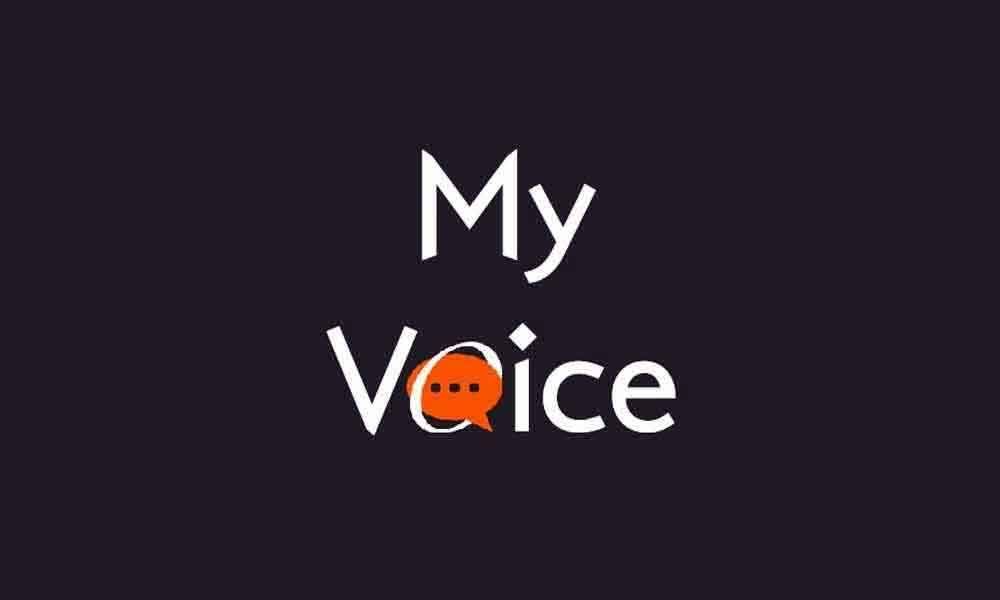 This refers to the report 'SC orders special courts in each district to protect children' (THI, July 26). Prime Minister Narendra Modi has once said 'Beti padhao, beti bachao', whereas the day-to-day incidents of child abuses that are being reported in newspapers has become a daily routine, since the law of our land against the rape perpetrators seems to be a weak.

What is the use of setting up district courts when the law is toothless? Is it possible to get justice to the rape victims? Moreover, the delay in getting justice will only emboldened to the rapists to do such heinous crimes.

It is high time that the Modi government and law agencies came forward while framing a strict law under the guidance of retired impartial Supreme Court judges to protect and safeguard our children from further sexual harassment.

Unless and until a strict law is implemented, the rapists will go scot free under the nose of our weak law.

Despite constant and blanket vilification here, Pakistan on occasions has shown itself amenable to persuasion. There is an unmistakable thread of give-and-take in its relationship with the US in the 18-year Afghan war or in its dealings with neighbour Iran.

PM Narendra Modi has often picked up the phone to cajole world leaders to become amenable to India's wishes. That is how the Hafiz Saeed's blacklisting by UN Security Council took place — a charm offensive led by the Prime Minister himself.

The Pakistan has recently thrown several straws in the bilateral wind —the Kartarpur Corridor, relatively quiet on the LoC and reopening its airspace.

These seem to indicate its economic plight requires Pakistan to takes a long breather from its tactics of wrapping diplomacy with the gritty and, literally, explosive, tactics of fostering gunslingers to achieve its national interests.

The hard work of back channel persuasion and negotiation for some favourable changes in the functioning of military courts begins now.

The temptation of another PR victory for the government ought to nudge it into rebuilding bridges with Pakistan to achieve the endgame of Jadhav back.

Congress should not disappoint its workers

Even after several weeks after Rahul Gandhi announced his resignation from the post of All India Congress Committee (AICC) president's post at the working committee meeting, there has been no forward movement.

Congress loyalists around the country are genuinely anxious and want him to withdraw his resignation, but it is unrealistic on their part to expect a man of principles to do so. As a result, several weeks were wasted in efforts to pressurise him.

Rahul Gandhi is a fine young man who has many years of political activity ahead of him. His bold decision to take responsibility for the Congress defeat by resigning from his post is in keeping with the best parliamentary traditions round the world.

We should honour his decision and move on. A vacuum at this stage when several State elections are round the corner is a sure recipe for disaster. It is now for the working committee to do what is required as per the party constitution.

Any further delay will surely accelerate the negative spiral in which this great party finds itself.

This can't be allowed, we have to snap out of the present impasse and collectively move towards reviving the inner spirit and outer structure of the party based on its liberal, progressive and inclusive philosophy.

Hyderabad civic body makes the most of lockdown, expedites...

These Top Indian Web Series Will Keep You Hooked In Lockdown
We use cookies for analytics, advertising and to improve our site. You agree to our use of cookies by continuing to use our site. To know more, see our Cookie Policy and Cookie Settings.Ok