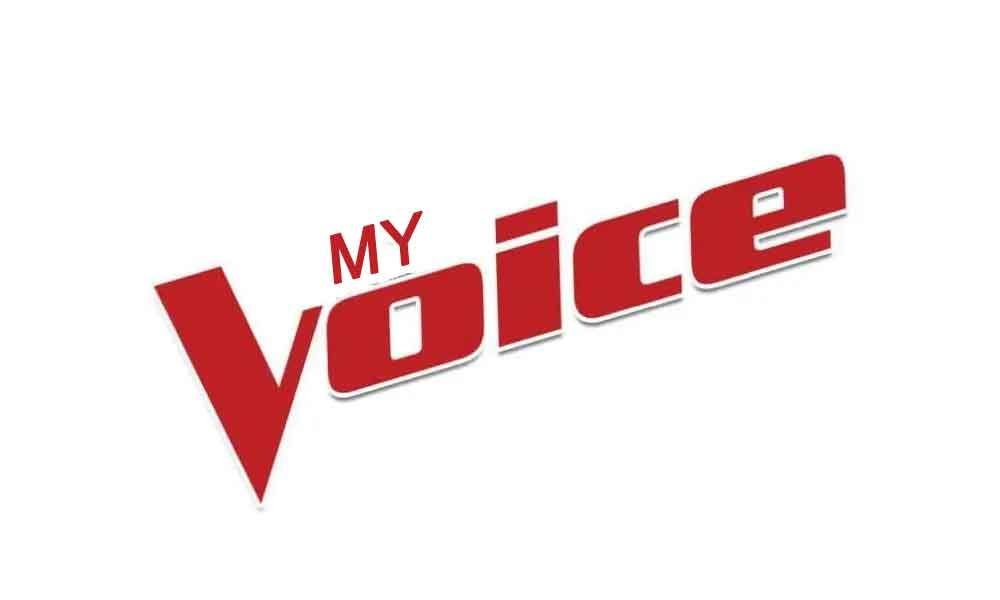 Media should stay away from Kashmir issue

The joint appearance of Modi and Trump at Houston underscores the growing significance of the Indo-US ties.

For Trump, it was a chance to court Indian- Americans for the 2020 presidential election, where Texas could emerge as an important political entity while deciding the result.

For Modi, it was a PR triumph, and the picture with Trump may help him shrug off the criticism over his recent strong-arm policies at home. It was a win-win event for both.

That said, why does the media always keeps harping about Kashmiris current situation? I just wonder did the media ever bother about the Kashmiri Pandits' plight when they were driven out of Kashmir during the days of 1989-1900.

Remember the Hindus of the Kashmir Valley, were forced to flee the Kashmir valley as a result of being targeted by JKLF and Islamist insurgents during late 1989 and early 1990.

Pak must be feeling helpless

Despite many criticisms by the media, it's a fact that in the world's only superpower, where public speaking is as celebrated as the presidency itself, Prime Minister Narendra Modi did steal the show in the company of the world's most powerful politician, who quite incredibly - and going against his grain - was content playing second fiddle.

But wading into the domestic politics of a host nation can cast a long shadow on future relations. Whether an Indian prime minister should have so openly weighed in an upcoming electoral battle in a foreign country would not have passed the test of conventional diplomacy.

But neither Trump nor Modi is a conventional politician.

By speaking of India's democracy and its diversity, PM Modi showcased the common values with the US.

By defending his moves in Kashmir, linking it to terrorism, and espousing a partnership with Mr Trump on counterterror, Mr Modi sought to neutralise Pakistan.

Pakistan, already feeling frustrated at the lack of global support after the Indians wiped out Kashmir's special status, has reason to feel very angry-and very helpless.

One wonders whether Narendra Modi's "Howdy Modi" event is in the interest of India or to propagate in support of Donald Trump, who is seeking re-election next year for which support of Indians is crucial (Modi conquers U.S, September 23) .

There is a popular proverb in Telugu "Inta gelichi rachcha geluvu" (which means -first win at home before conquering the world).

So, Modi needs to resolve first nation's burning issues such as economic slowdown, falling GDP, rupee and increasing unemployment, farmers suicides, bad loans in banks and so on before giving messages to U.S.

Why can't Aadhaar card be re-launched?

The Union Home Minister is reported to have mooted the idea of a multi-purpose identity card for citizens encompassing all utilities like Aadhar, passport, driving and bank accounts. (Aug, 24) It is a welcome move.

Already keeping and preserving multiple cards for use in the pocket is cumbersome exercise. At times certain cards go missing.

The less said about the difficulties to obtain a new duplicate card, the better. One card will be of immense help to the public.

Why not all required information be provided and fed in the Aadhar card itself so that the issue of another card on the lines of Aadhar which may be time-consuming, costly and laborious may be avoided.

At a time when the twin cities' people are suffering from dengue fever and viral fever, the private hospitals and diagnostic centres are claiming huge amount of bills from the patients.

The abnormal hospital charges are so hefty that cannot be imagine by the common people to pay such medical bills.

At this juncture, I, humbly request the TS government to constitute a Committee to check and monitor the corporate and private hospitals to bring down the charges to fix certain limit of amount for various diseases while asking them to display a list of medical charges in the interest of the people.

Helmets should be worn everywhere

The unfortunate death of Mounika brought to the fore some relevant issues. Metro pillars stood very strong when son of former Andhra Pradesh Minister Narayana had hit the metro pillar at a very high speed, the car bounced back a few meters.

People appreciated the strength of construction. Now it's revealed that the construction quality is not all that good as it is believed. Same is the problem with all elevated ways. People seek shelter under them in rain or shine.

There is permanent risk of material of roof falling down. There are two ways to approach the situation. One, inspect frequently and repair fast.

Two, people have to use helmets or protective headgear as British do to protect scalp from rain, shine and snowfall. Surveyor hats need to be used in the best interest of one's own head.