MyVoice: Views of our readers - 15 Dec 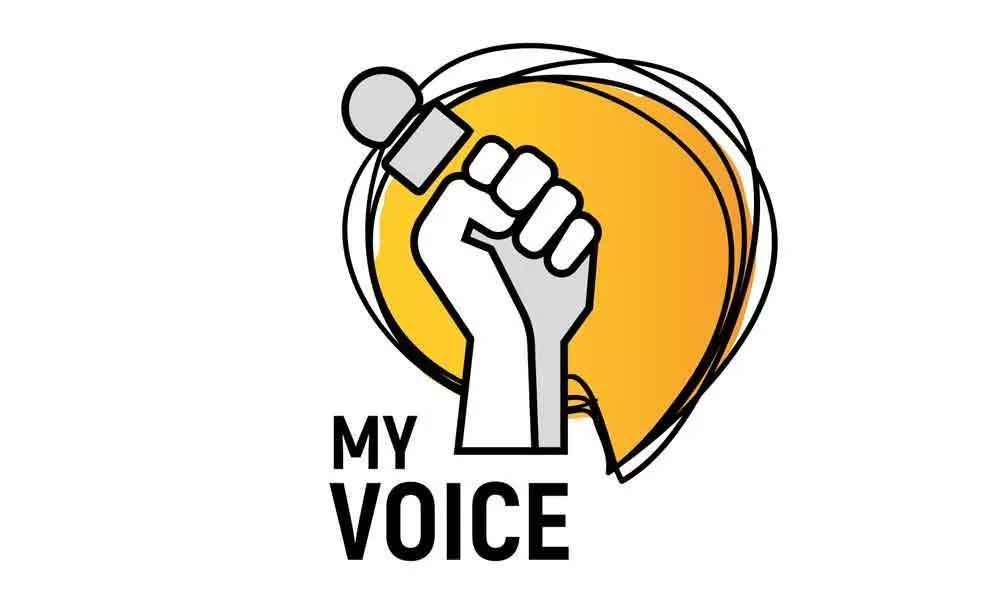 MyVoice: Views of our readers - 15 Dec

It needs to be borne in mind that Boris lent support to India's decision to revoke Article 370 and at the same time his principal opponent and Labour Party leader Jimmy Corbeyn took anti-India stance and backed Pakistan on Kashmir issue.

Over 15 lakhs of people of Indian origin played a significant role in Boris's triumph. Highest till now, 15 MPs of Indian origin were elected, seven from each Conservative and the Labour and one from Green Party.

After the landmark victory, Boris thanked the people for their unwavering support and for reposing insurmountable faith in him.

Intellectuals are of the opinion that the government of Telangana is giving double bedroom houses to the deserving poor not at all necessary as there are umpteen number of other important things for improvement with the scarce resources available to the State.

Most important things are providing good roads and other essential infrastructures for development, creating employment opportunities for all which makes them to live with dignity rather than live with the doles received from the government, maintaining government schools and its infrastructure in a standard way, taking care of medical needs of the people who are living in the villages, connecting all villages with efficient transport facilities etc.

I therefore request the government to discontinue all such superficial/temporary benefit schemes and spend valuable resources on employment-generating schemes which will help people stand on their own feet.

In his Gettysburg Address, influenced by Daniel Webster's speech, Abraham Lincoln boldly defined democracy as the 'government of the people, by the people, for the people'.

Lincoln gave a new twist and turn to the very destiny of the United States of America. Many countries in the world are democratic countries, of which, our country is the biggest and the largest democratic country, practising democracy in a way on a successful note.

But, people in the heart of hearts firmly believe that democracy is being mocked in myriad ways. Mere anarchy is prevailing in the country and things are falling apart everywhere.

Many people have a feeling that capitalism is being operated in the garb of democracy. Our country is known over the world for unity in diversity.

Many foreign visitors and pilgrims like Megasthenes, Fa-Hien and Hiuen Tsnag waxed eloquent eulogising exceedingly well on the Indian rulers' intense religious tolerance in their writings and it is a great testimony to be treasured with.

Our country is short of the spirit of democracy in its true sense and greatly in want of Liberty, Equality and Fraternity. Universal brotherhood is the need of the hour.

Set up more skill centres in the country

In India, unemployment has been increasing and employment opportunities decreasing. So basically the educated youth should improve their technical knowledge according to industry needs.

In our country, most of the youth are lacking skills required for employment. Most of the reports also show lack of skills among unemployment youth to get suitable job.

Our country has the youngest population in the world but most of the youth need to improve their skill as per industry needs.

Lot of workforce is available in the country, but we want quality workforce to develop the country financially and socially.

Under the Skill India Mission, the flagship scheme of Pradhan Mantri Kaushal Vikas Yojana (PMKVY) has been striving to create workforce quality with appropriate skills for industry needs in the country.

Skill India Mission aims to provide vocational training and support for corporate as well as provide job opportunities to the youth in the country to decrease unemployment among the Indian youth.

Youth and other professionals need to improve their skills based on current generation. The government is trying to establish more skill centres across the country.

Hope it will establish more and more centres and improve the skill of unemployed youth.