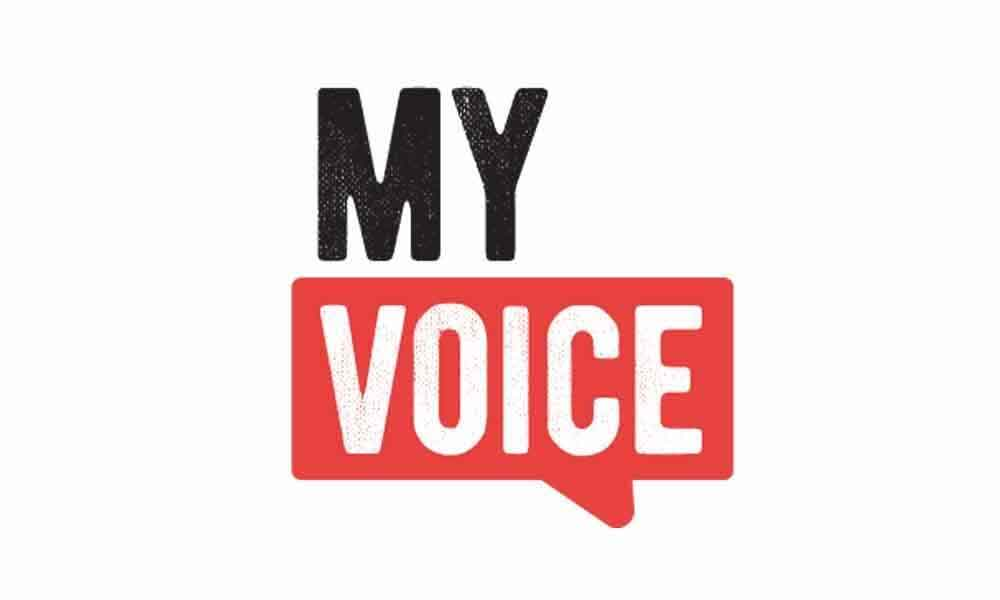 The ideology of Maoists can never be realized through their violent activities. Killing jawans and getting killed in encounters is witnessed as a continual phenomena since decades but neither state or central government could extinguish this massacre permanently. Is it a big job to encircle their pockets and nab them? Sukma encounter tragedy killing 22 jawans is heart wrenching.

The vexed Naxal menace could not be curbed by successive governments and it is a pity nation is losing precious lives of security personnel (Chhattisgarh encounter toll 22, April 5). How the centre failed to take responsibility to this burning "naxal" problem, when it takes pride for resolving issues like Ayodhya, Article 370, triple talaq?. How long 7 year old Modi government blame it on foreign countries or Congress regime or act of God without introspecting itself for the failures ?. It's claim that naxal activities are controlled due to note ban is also proved to be fake.

It saddened us that many lives were lost in the encounter between the central paramilitary forces and the Maoists in the jungles of Sukma. We are diminished by the casualties on both the sides. Standing on the side of common humanity, we mourn for all those who died in the fierce gun-battles of which (and the events leading to them) there are different versions. Loss of life of both the security personnel tasked with protecting the interest of the state and the left-wing rebels who have taken to the path of armed resistance is tragic.

Most of the citizens have lost the initial fears of Covid -19. The arrival of the vaccine has perhaps emboldened them to break free & flout all Covid appropriate behaviour. The Govt on its part wasn't that strict in implementing these guidelines & loosened its grip. This was enough for the pandemic to raise its ugly head in the form of a 2nd wave.

Against this background, the Centre and all the affected States have to redouble its efforts and expedite the vaccination drive. Insistence on rigid formalities like pre -registration has to be done away with forthwith. The biometric data produced through Aadhar, voter- ID, PAN card,driving licence can be sufficient enough to go ahead with the vaccination. Centre needs to issue necessary guidelines if it's really serious about expediting the inoculation exercise to end the pandemic on a war footing

India recorded the highest single-day rise in coronavirus cases in six months with 89,019 new infections in a span of 24 hours, according to data released by the State Health Departments and ministries on Friday. This alarming surge in numbers came on the day when the Centre, following a high- level meeting, categorised 11 States/UTs as "States of grave concern" on account of their high and rising daily cases and deaths. Curbs on movement have been restricted and night curfew imposed in several of these states to curb the spread of this second wave of the virus.

The reasons for the sharp rise in cases could be mainly attributed to the severe decline in compliance of COVID-appropriate behaviour, especially in the use of masks and social distancing, pandemic fatigue and lack of effective implementation of containment measures at the field level. In the meanwhile, testing has been increased and it is time to speed up the vaccination drive with a 24X7 schedule in all the major cities.

It is quite sad and heartbreaking to know the news of the rapid rise in the COVID-19 positive cases. COVID-19 fatalities have been rising steadily and alarmingly for the last couple of weeks in India. Restrictions have been imposed by the government and the vaccination drive is in the full swing. Yet the cases have been rising rampantly. Massive political campaigns and public entertainments like cinema halls , bar and wedding receptions are being encouraged relentlessly. However , the authorities concerned of the areas who are responsible for looking after this, wash their hands of leaving all the responsibilities on the shoulders of the poor and hapless public .This is quite deplorable and condemnable.