Naidu has done enough for AP 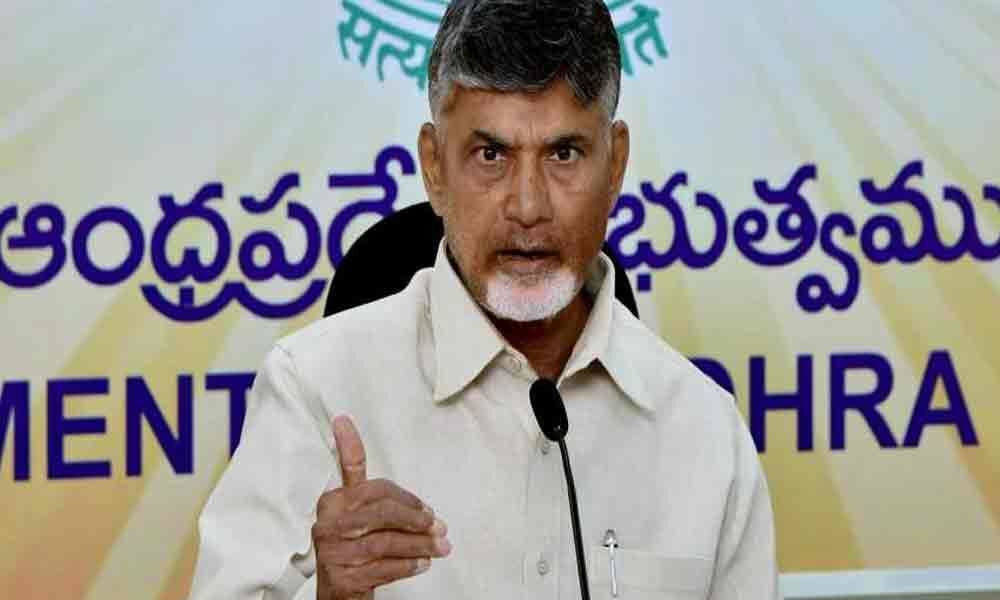 In his 'IYR Column' (THI, June 5), Krishna Rao analyses the reasons for CBN's loss of power in A P. He attributes it to CBN's strategy with which he...

In his 'IYR Column' (THI, June 5), Krishna Rao analyses the reasons for CBN's loss of power in A P. He attributes it to CBN's strategy with which he started to face 2019 elections. Maybe true. For the record, however, it must be said to the credit of Naidu that he asserted the rights of the state of Andhra Pradesh for a decent share of economic development that its people left for good in Telangana while it was a combined state.

One surmises that the BJP was only interested, not in the development of A P, but to spread its wings in AP through a pliant CM, if necessary through subterfuge. So Naidu openly revolted against such approach by walking out of the NDA. He did not hide the details.

No one can, however, deny that, since 2014, the towns and villages of AP, there's a substantial change in the living conditions there with better roads, connectivity, education and the many things a state can contribute to.

IYR rather inadvertently refers to the vigorous efforts of Naidu to 'divert' (it is difficult to agree on this verb) the attention of the people against the supposed (again difficult to agree with this adjective) injustice of the central government to A P. There is enough evidence that there is no visible evidence of the Central government's involvement in AP's development.

The fact that Jagan himself has recently lamented that with 300+ Lok Sabha seats of BJP, he will not be able to secure anything for the state by way of bifurcation promises. It is obvious that even the Telangana C M sees the AP CM as weak is evident in the sudden takeover of the AP Secretariat buildings in Hyderabad. One does not otherwise see what great urgency was there for taking away those buildings even before the AP state assembly was duly constituted and convened to consider favourably or otherwise any such bifurcation backlog issue.

Somewhere in his analysis, IYR also refers to the prognostication by an agency of the exact number of seats the TDP would get in 2019. Read with the prediction by Amit Shah, BJP President, that his party would get 300+ seats in Lok Sabha, one wonders on how any psephologist or political leader can make such pinpointedly accurate forecasts of electoral gains or losses unless he is a clairvoyant of a superior order. One expects from IYR an analysis soon on why the BJP performed so very poorly in Andhra Pradesh in 2019.