Netas should stop getting personal 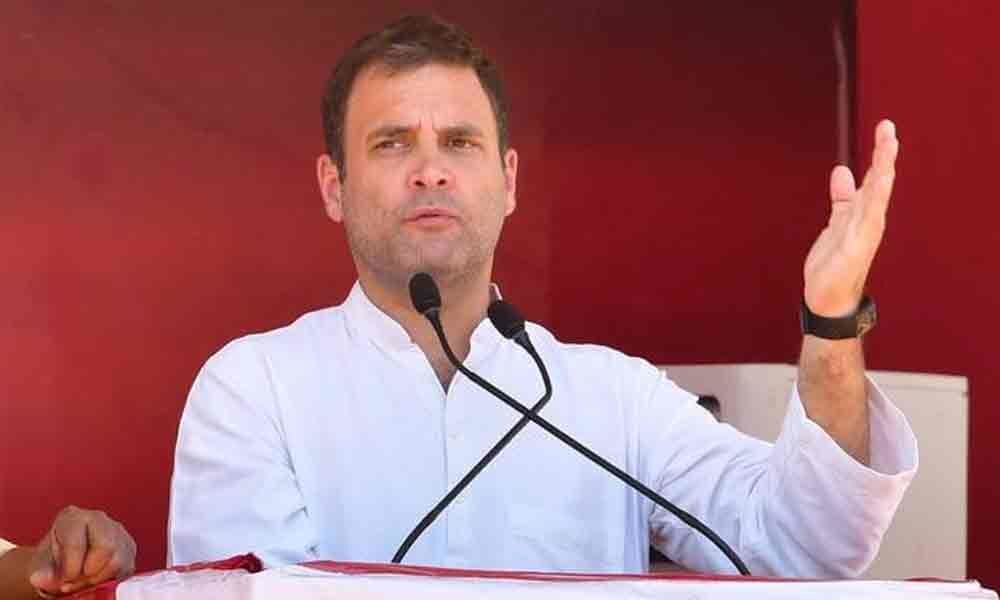 We have been witnessing the unprecedented levels of cacophony of the election campaigning. The largest democracy electing a leader of 130 crore,...

We have been witnessing the unprecedented levels of cacophony of the election campaigning. The largest democracy electing a leader of 130 crore, where the gargantuan election machinery conducting elections on such a humongous scale is laudable. However, the speeches made by the Prime Minister are simply put, unbecoming of the office one holds. It smacks of bankruptcy of ideology and ideas to take our country beyond the narrow frontiers.

PM has literally identified himself with the local and state issues, while truly glossing over the pressing issues. Trying to fight for a level playing field with chief ministers , is to demean the true spirit of federalism as enshrined in our constitution. That the PM is one amongst the equals has been given a go by since Mrs Gandhi's times and the same is being conveniently followed by the present regime. There seem to be no elders and their thinktank, what with the likes of Advani being hounded and slighted.

Rahul Gandhi did not do anything worthy of writing home about. His volte face about the apology, where the apex court was not happy, speaks of the contempt that Gandhi showed to the democratic principles at a time, when he was being touted as the next leader.

The unbearable decibel levels of noise, emanated from the campaigning, the threats held out by few leaders to the Police, the prevention of the CM to discharge the functions in natural emergencies, all these are a harbinger of the death knell of democracy.

The people seem to have resolved themselves to the fate that befell, with no leader trying to come out with any meaningful agenda. Amidst allegations that the EC is partisan, it behoves upon the EC to crack its whip and restore the sanctity, before, some one questions its raison d'attre. Let us, as ordinary citizens, hope that let the debate be acrimonious but not of personal denigration.