None talks about education 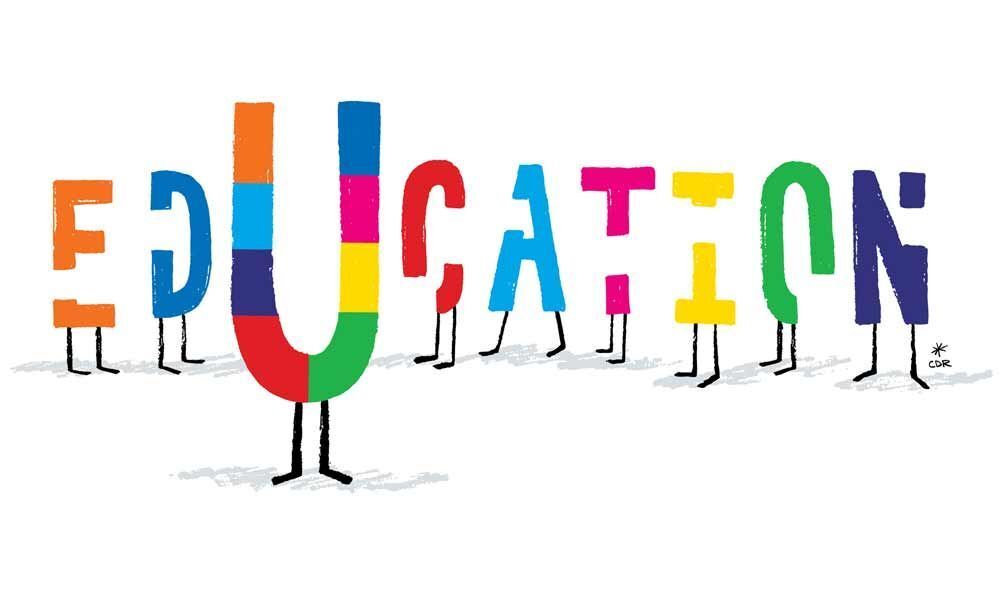 As the elections are fast nearing, every political party is making tall promises of giving innumerable sops to farmers, unemployed, working class and...

As the elections are fast nearing, every political party is making tall promises of giving innumerable sops to farmers, unemployed, working class and so forth and so on.

As with land reforms, where a plethora of legislations have resulted in little ceiling-surplus land becoming available for redistribution to the landless poor, many legislations have been passed in India but "free and compulsory" education is yet to be realised for a significant section of the population.

While there are many factors underlying both the extent of educational deprivation and its varied incidence across class, caste, gender and region, what is strikingly clear is that the abysmally low relative levels of public expenditure on education constitute an important one.

The Kothari Commission on Education had recommended in 1967 that 6% of GDP should be spent on education at all levels by the State, and this had been incorporated in a resolution passed by the Indian parliament soon after.

More than four decades later, the first United Progressive Alliance (UPA)government had, in 2004, adopted under pressure from the Left parties that provided critical outside support to it, a common minimum programme (CMP) that declared that the combined expenditure of the Central government and all the State governments would be raised to 6% of GDP, the norm proposed by the Kothari Commission.

Although the CMP of the UPA became the National Common Minimum Programme (NCMP) on adoption by the government, the reality on the ground hardly changed.

Between 1990-91 and 2017-18, the combined expenditure of the Central and State governments put together on education has hovered between 3% and 4%, rarely exceeding even 4% and that too only by a small extent.

While public expenditure alone does not determine the extent to which educational deprivation can be significantly brought down, it does play a crucial enabling role.

Many other relevant aspects, such as democratic decentralisation, ensuring a secular education, elimination of corruption and a serious reconsideration of indiscriminate and unregulated privatisation and commercialisation are all important.

However, without adequate financial commitment by the State, the objective of ensuring Education for All cannot be achieved.