Put an end to Maoist menace 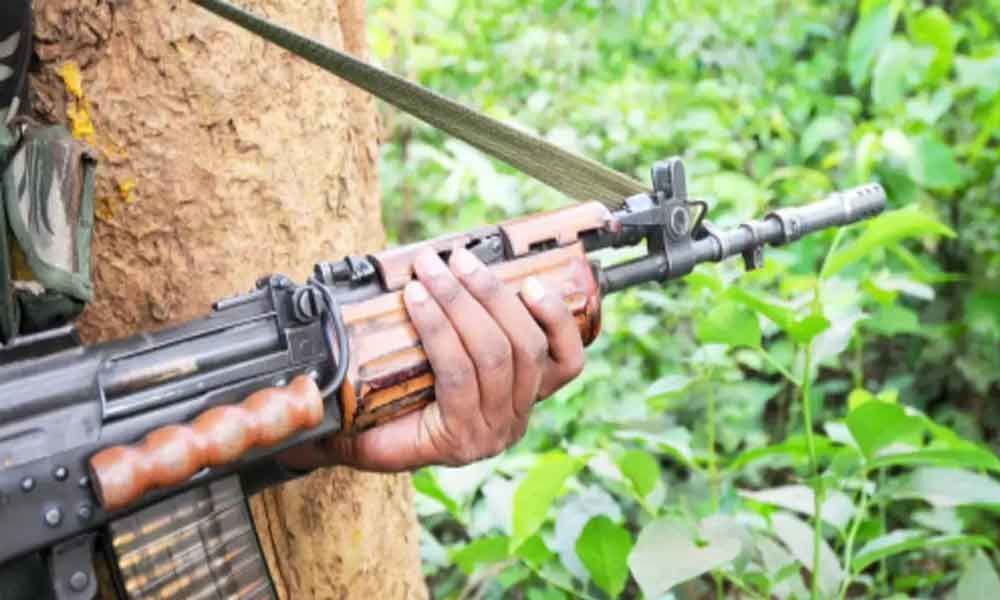 One of the most shameful failures of the Indian state has been its inability to put an end to the civil war which is being waged for the last 40 years ...

One of the most shameful failures of the Indian state has been its inability to put an end to the civil war which is being waged for the last 40 years by different Maoist guerrilla armies spread over a well-known area of India and which is supported by their above- ground ideologues among writers, lawyers, professors and so called civil rights activists.

Some universities are known to be the breeding grounds for the Maoist communist intelligentsia. No civil war in any country in the world lasted for so long.

It is as well to recall that in the later 1960s when Mizos took to an armed secessionist movement Prime Minister Indira Gandhi used the Indian Airforce to strafe and shoot the armed gangs.

The Indian state has been callously sacrificing its police forces offering them as sacrificial goats to the Maoist communist armed guerilla armies.

For the Home Minister of India to characterise those Maoists who are taking the lives of armed police men as cowards is simply laughable.

They are so bold as to repeatedly challenge the might of the Indian state.

Government must invoke the boldness and determination of Indiraji to put down once for all the armed challenge to the India state by the Maoist guerillas and their above -ground infrastructure in the cities, academia and politics

Global economy is expected to go into recession in view of COVID-19 pandemic: RBI