Role of Speaker in Karnataka Assembly 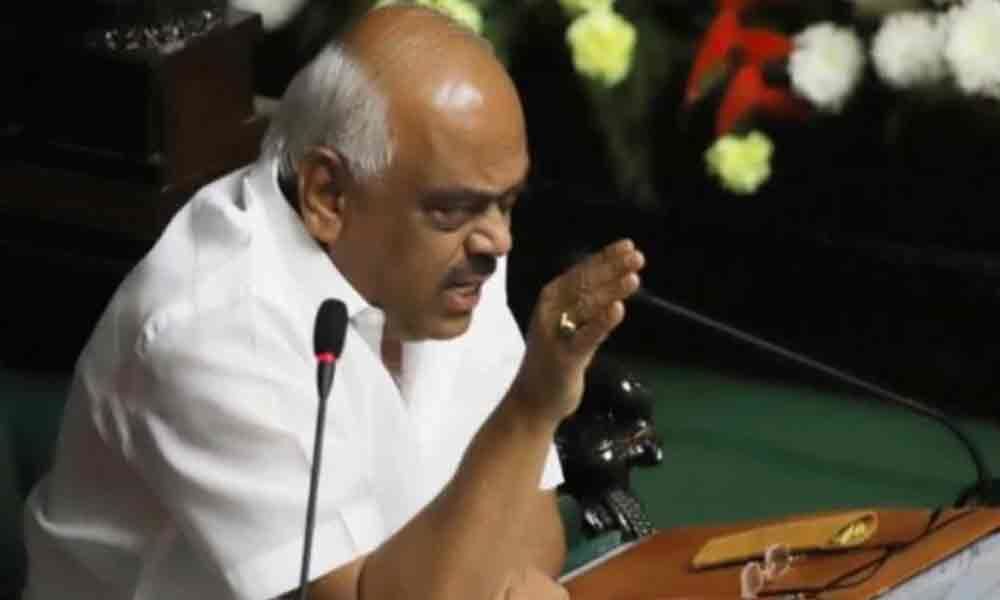 At last the sordid drama of Karnataka politics has been put to an end. As expected, BJP has proved its strength and Yediyurappa has staged a comeback...

At last the sordid drama of Karnataka politics has been put to an end. As expected, BJP has proved its strength and Yediyurappa has staged a comeback as chief minister. The cardinal part of the entire enactment the role of Speaker Ramesh Kumar has become a subject of controversy.

This sparks off controversy on the part of Speaker.

Can speaker disqualify members who have resigned?

Do the members have no right to resign?

Is whip applicable to those members who resigned?

How many times members should appear before speaker for personal hearing?

By disqualifying members resigned does not speaker resort to act of depriving their right in the fothcoming bye-elections ?

Can speaker take action on resignations when matter is pending with SC?

Has not Speaker behaved like a party man rather than speaker?

All these issues have got to be taken for study by law makers and effect necessary amendments.