Some relief for Bilkis Bano 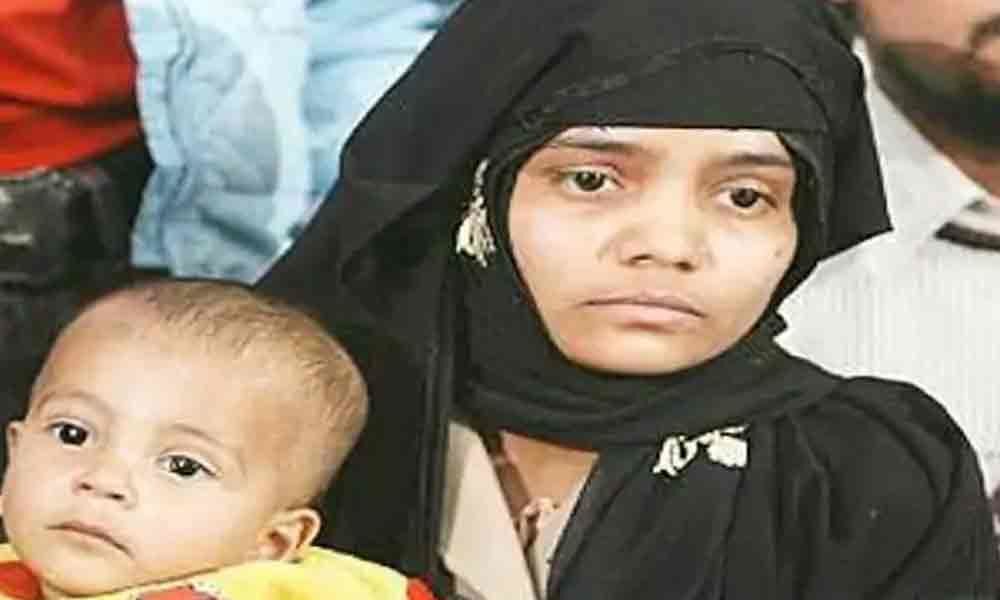 Some relief for Bilkis Bano
Highlights

The Supreme Court on Tuesday directed the Gujarat government to give Rs.50 lakh as compensation, a job and accommodation to Bilkis Bano who was...

The Supreme Court on Tuesday directed the Gujarat government to give Rs.50 lakh as compensation, a job and accommodation to Bilkis Bano who was gangraped during the 2002 riots in the state. It may be recalled that Bano had earlier refused to accept the offer of Rs.5 lakh and had sought exemplary compensation from the state government in a plea before the apex court.

Bilkis Bano was only 21 years old when marauding mobs hacked to death seven of her family members and assaulted her on March 3, 2002, in one of the worst communal riots in independent India. Bano, having been subjected to multiple gang rapes, had been left for dead by the mob after she fell unconscious. Further, what shocked the conscience of people was that she was five months pregnant at the time of the atrocity wreaked on her.

It may also be recalled that the trial had been shifted from Ahmedabad to Mumbai after Bilkis Bano expressed misgivings. On Tuesday in the Supreme Court, a bench of Chief Justice Ranjan Gogoi and Justices Deepak Gupta and Sanjiv Khanna recorded an undertaking by Gujarat's standing counsel that the state government had recommended that IPS officer Bhagora be demoted by two ranks for complicity in destruction of evidence to save some of the rapists. Intriguingly, the Supreme Court direction came on the day of the state government went to the polls.