Terrorism must be collectively rejected 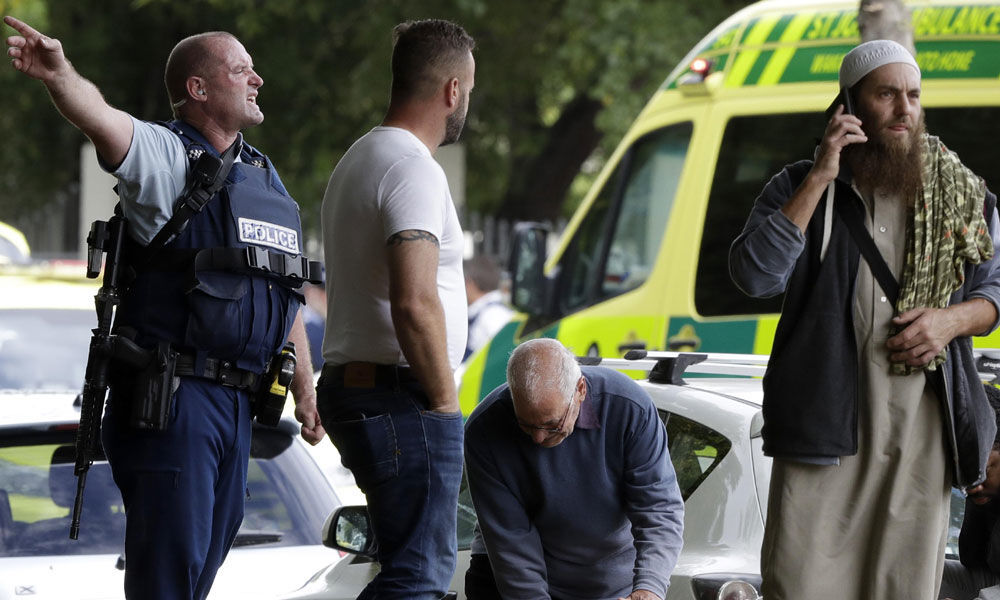 Terrorism must be collectively rejected
Highlights

A sickening mass murder struck one of the world's most idyllic countries - New Zealand. Remarkably forthright was the response of New Zealand's Prime...

A sickening mass murder struck one of the world's most idyllic countries - New Zealand. Remarkably forthright was the response of New Zealand's Prime Minister, Jacinda Ardern, at 38, one of the youngest heads of government in the world, emphatically declared that the victims, many of whom may be migrants or refugees, "are us" and the shooter "is not".

The overriding theme of the Prime Minister's statements was that her country represents "diversity, compassion and refuge".If terrorism bound Christchurch and Pulwama together in senseless bloodshed, the golden-hour responses from the top in India and New Zealand charted dramatically different courses. In contrast, circumstances surrounding the immediate aftermath of the Pulwama terror attack are shrouded in controversy.

Allegations, vigorously denied by the government, that the Indian Prime Minister was shooting for a film at the Jim Corbett Park gained traction because Narendra Modi reserved his most vocal comments for the campaign trail. Barring a tweet, Modi neither addressed the nation nor the media.

The visible podium of national leadership was left vacant by a Prime Minister who had made spectacular gains from his communication skills in 2014 and who used to mock his predecessor as "Maun-mohan". Terrorism of every stripe, in every nation, must be collectively rejected using the same language of unequivocal condemnation.