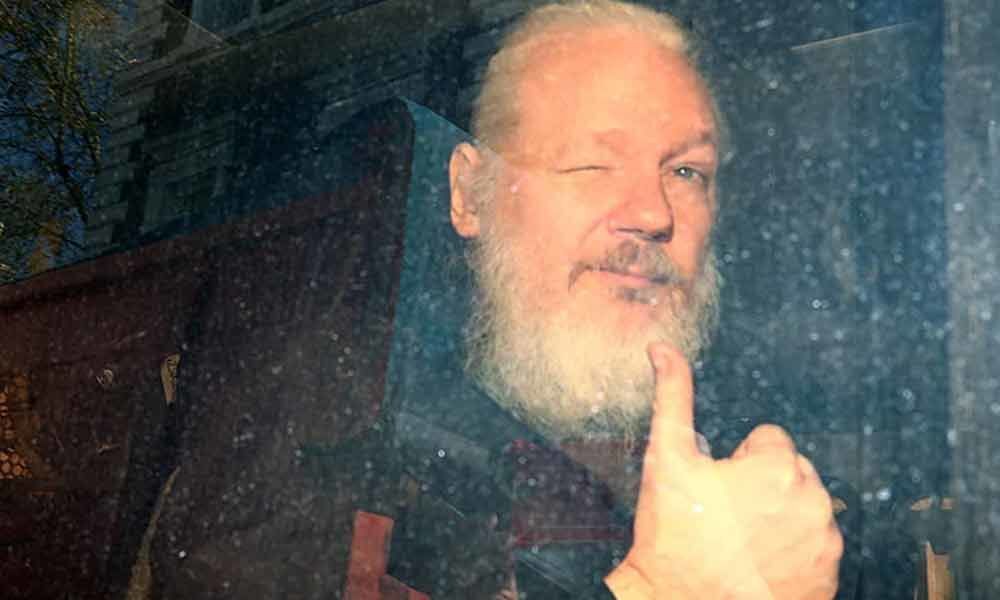 That Assange, founder of Wikileaks has been jailed by Britain for violating the bail conditions after Ecuadorian protection to him being withdrawn is...

That Assange, founder of Wikileaks has been jailed by Britain for violating the bail conditions after Ecuadorian protection to him being withdrawn is disappointing.

Though the case filed by Sweden, in which he is said to have violated the bail conditions of Britain,is withdrawn, he has been arrested from the asylum provided by Ecuadorian embassy.

The Britain has been acting to the wishes of America in his case as he is facing criminal charges for leaking the classified documents which had revealed evil designs of it before the international community.

He epitomised the power of investigative journalism. In the name of violating official secrets, one cannot be punished.

He deserves praise and protection from UN and other democratic counties for his contribution to the democratic values.