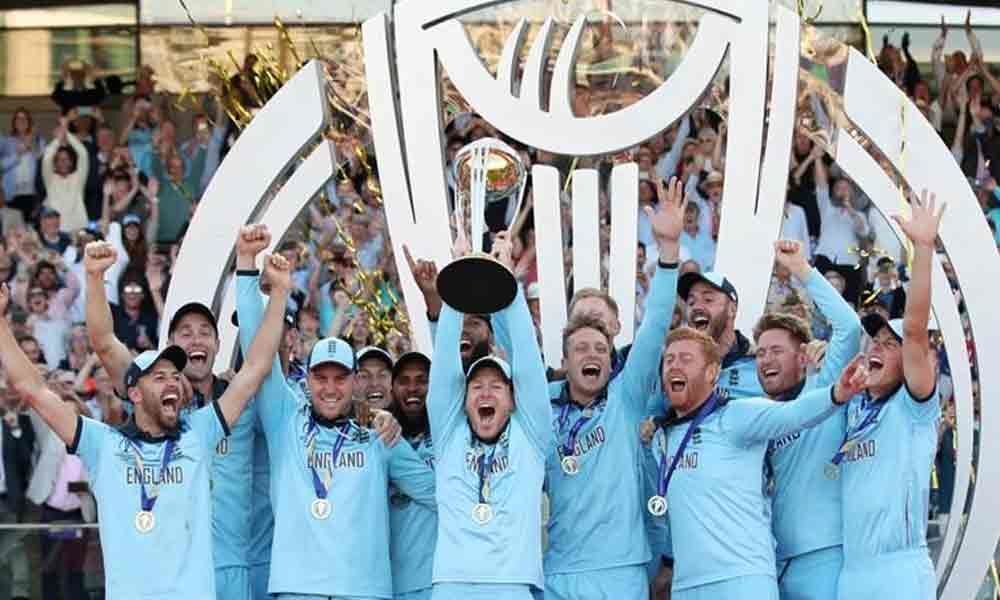 Watching the ICC Cricket World Cup final, one could not help think whether it was a live match or based on a script about every fan's worse nightmare. ...

Watching the ICC Cricket World Cup final, one could not help think whether it was a live match or based on a script about every fan's worse nightmare. As an accidental follower of cricket, I had foolishly thought that with India gone, the tournament will no longer be as dramatic or thrilling. We tend to associate all of this with our unpredictable players that can lose a match they were winning or win a match they were hopelessly losing.

However, the World Cup final proved us wrong. New Zealand and England played admirably well in the final. England won the trophy. The Kiwis were playing their second consecutive World Cup final and were seen as the underdogs who would quietly bag the trophy with their humble yet outstanding performance.

Despite the defeat, the support that has poured in for New Zealand has been unprecedented. They proved themselves to be worthy finalists by stoutly defending a modest 242 against the formidable England who were touted as favourites from day one. With the World Cup now over, it is the right time for India to chalk out a comprehensive plan for the future.