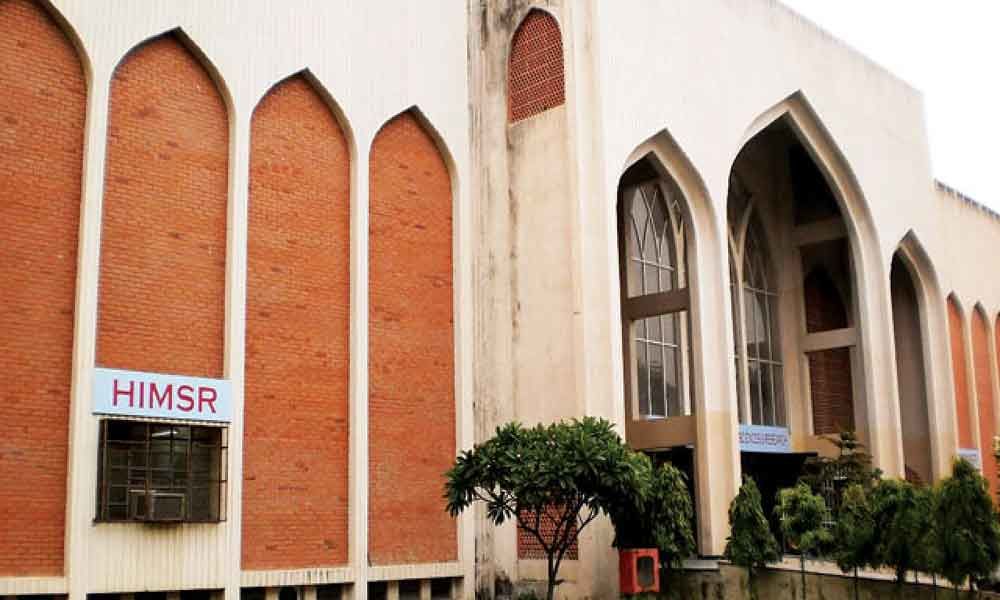 A fungus, Trichophyton rubrum, causes painful infection of toe and fingernails.Prevalent in coastal regions and wet work zones, the infection known as...

A fungus, Trichophyton rubrum, causes painful infection of toe and fingernails.Prevalent in coastal regions and wet work zones, the infection known as Onychomycosis accounts for about half of all nail diseases. It causes brittleness, discoloration and disfigurement of nails.

The disease needs prolonged treatment with both oral medication and application of ointments, which are both expensive and have side effects. Researchers from the Delhi-based Hamdard Institute of Medical Sciences and Research have now developed a novel translucent nail lacquer fortified with an antifungal drug to treat onychomycosis. The drug-infused, quick-drying polymer can be easily applied like nail polish.

This nail lacquer has shown promising results in delivering the antifungal drug for extended durations indicating its potential use as a topical application and effective remedy to treat onychomycosis.

The researchers used readily available and approved antifungal drug Luliconazole and incorporated it into the matrix of a polymer. The drug was mixed with an organic solvent by using a magnetic stirrer. To this solution, film-forming polymers, plasticisers, humectants, and permeation enhancers were added sequentially to obtain the polymer. The drug-laden, water compatible polymer was obtained after evaporating the solvent.

Following a similar process, a drug-free, waterproof polymer was fabricated as the protective coat.The X-ray diffraction analysis of the formulation showed smaller crystalline area compared to that of the pure drug, indicating its efficacy.

To conduct nail permeation studies, researchers tested the polymer on bovine hooves,as their outer structure is similar to that of the human nails. The tests revealed that the lacquer had an extensive nail plate coverage with high adhesion of the polymer. Over 24 hours, 75% of the drug was released to the nail exhibiting its ability for prolonged drug delivery. The lacquer was also tested in animals for skin-safety and tolerability and found to be within the tolerable limits.

The researchers are now looking for industry collaboration to develop their innovation into a pharmaceutical product. Besides Zeenat Iqbal, the team included Nazia Hassan, Manvi Singh, SuﬁyanuSulaiman,Pooja Jain,Kalicharan Sharma,ShyamasreeNandy, MriduDudeja andAsgar Ali. The study result has been published in the journal ACS Omega.